A single cask rum distilled at Uitvlugt distillery in Guyana bottled by the Little Distiller as part of their Ultimatum series. 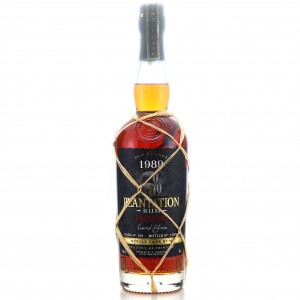 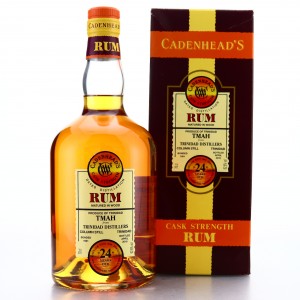 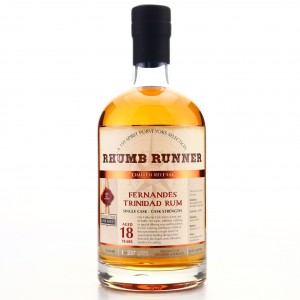 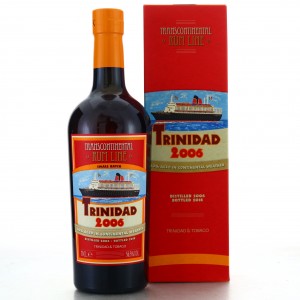