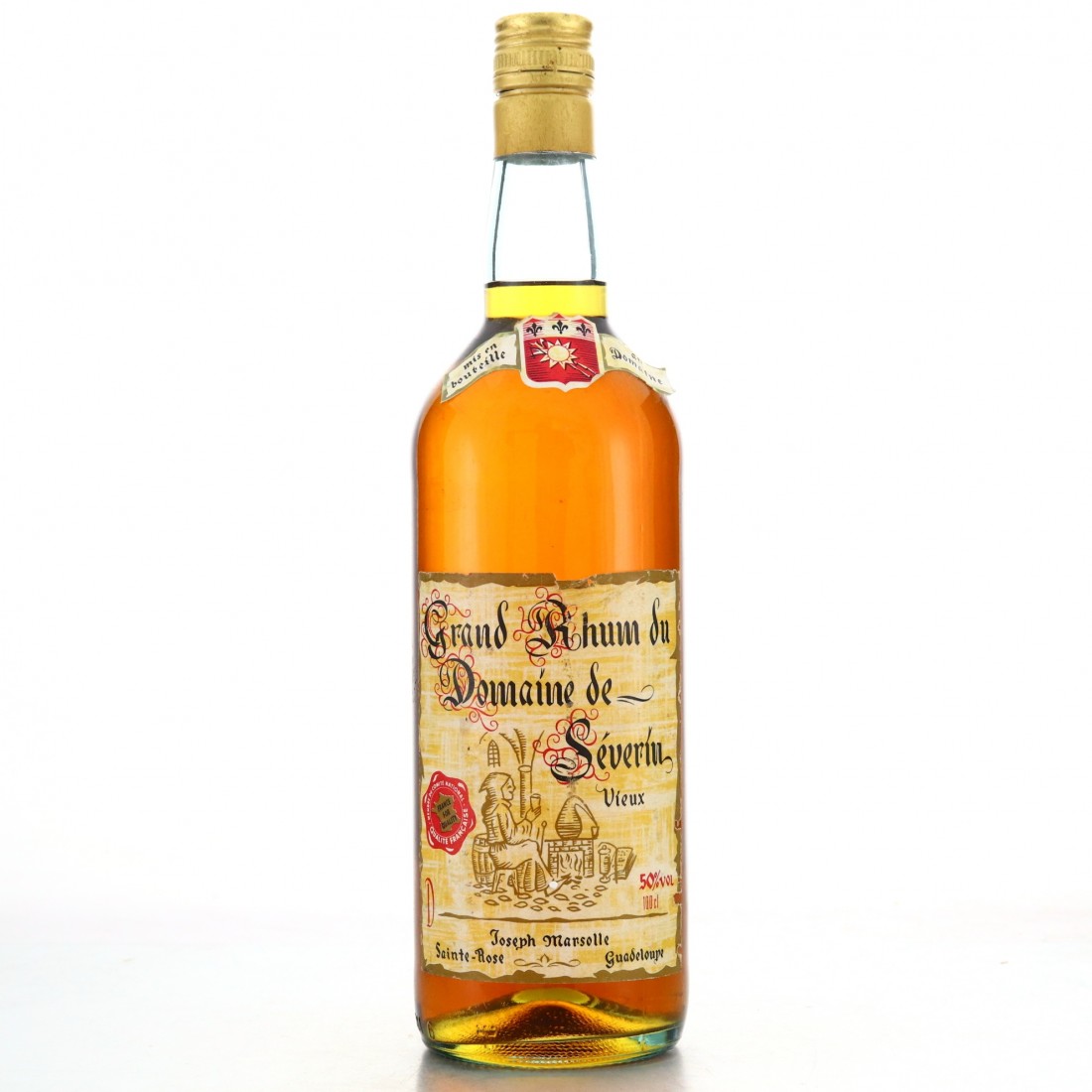 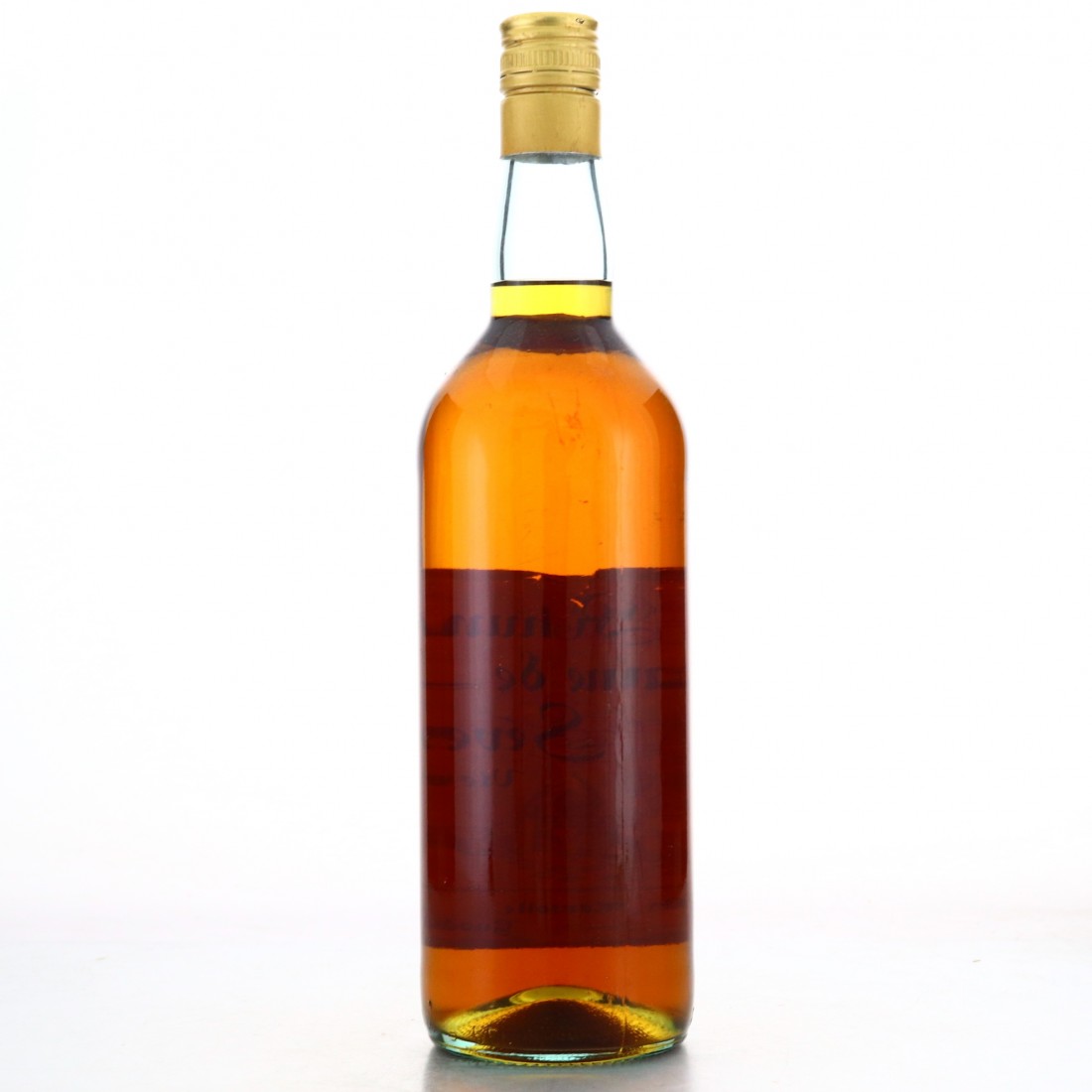 The Severin distillery was founded in 1928 by Henri Marsolle, and was located north of Basse-Terre, in the commune of Sainte-Rose. Henri was later joined in business by his two sons, Joseph and Edouard. After a fatal boiler explosion in 1964 work was undertaken to modernize the distillery, installing a Creole column which remained in place until the 1990s until it was replaced with an entirely steel still. The distillery remained part of the Marsolle family until an outside investor took over a 65% share of the company in 2014. What followed was a period of legal dispute between the distillery and the wider Domaine de Séverin, and the distillery was eventually expelled from it, and dismantled in 2019. 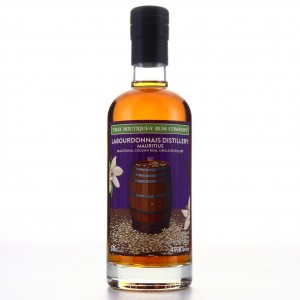 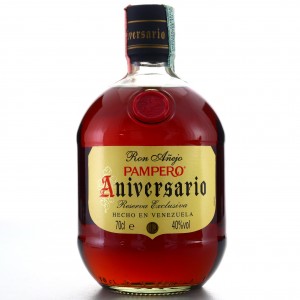 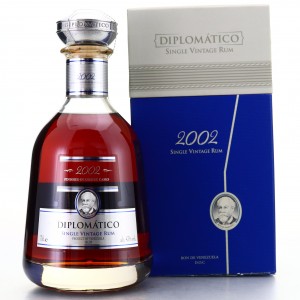 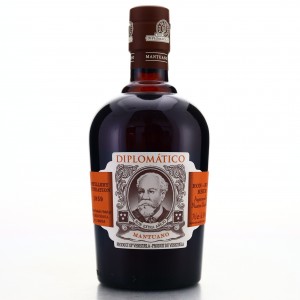