This is a brand of rum produced by Foursquare distillery for Real McCoy Spirits, and takes its name from the Prohibition era "rum runner," Bill McCoy. It is tropically aged and bottled at Foursquare after being blended with spring water and single-cask aged in heavy char American oak bourbon barrels. 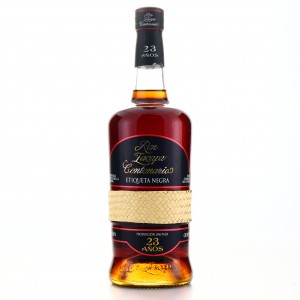 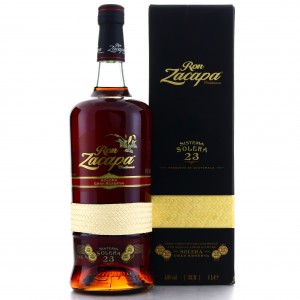 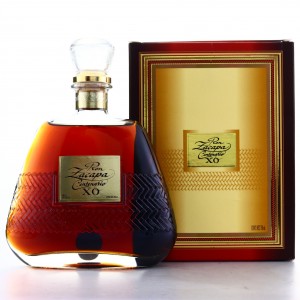 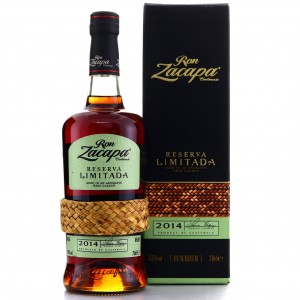