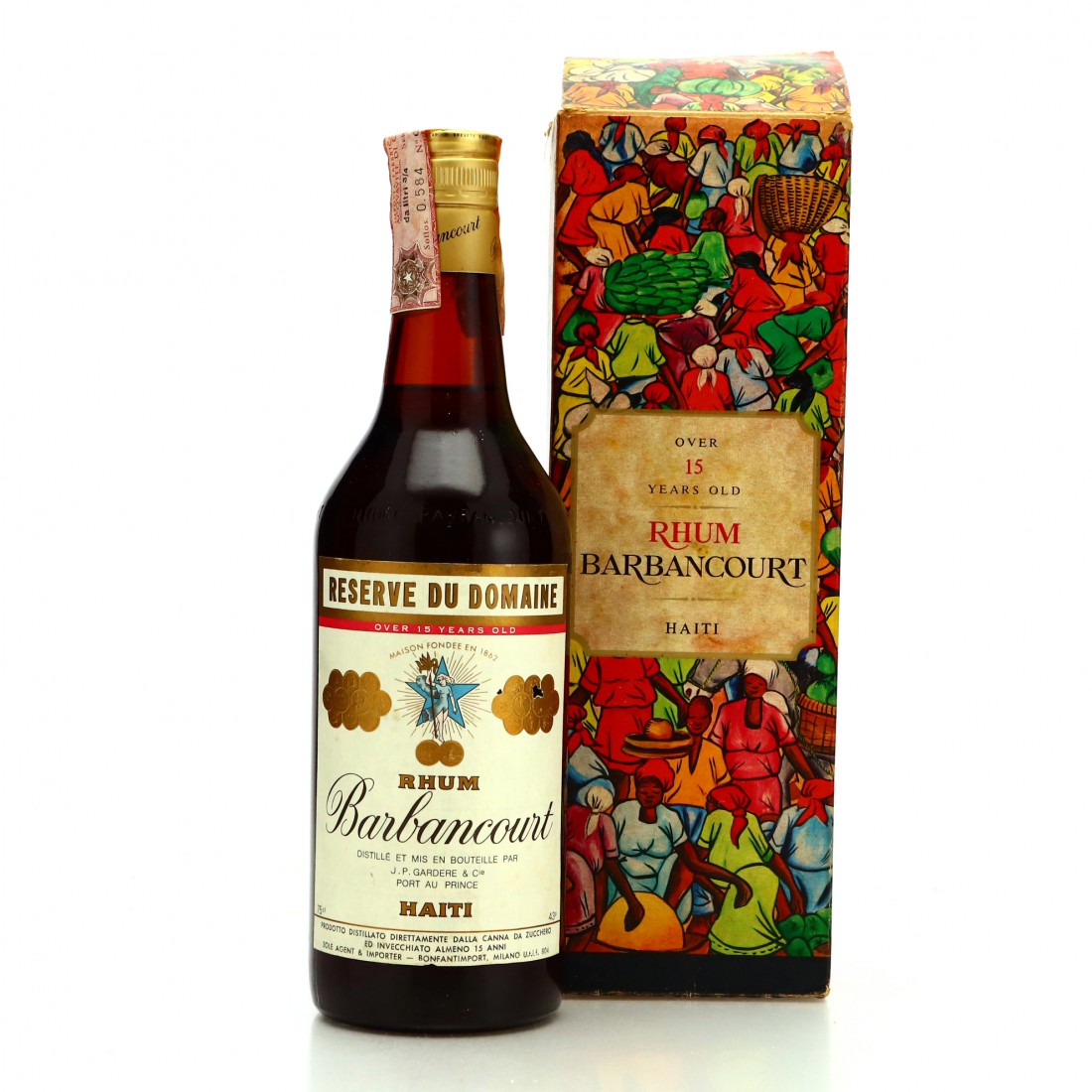 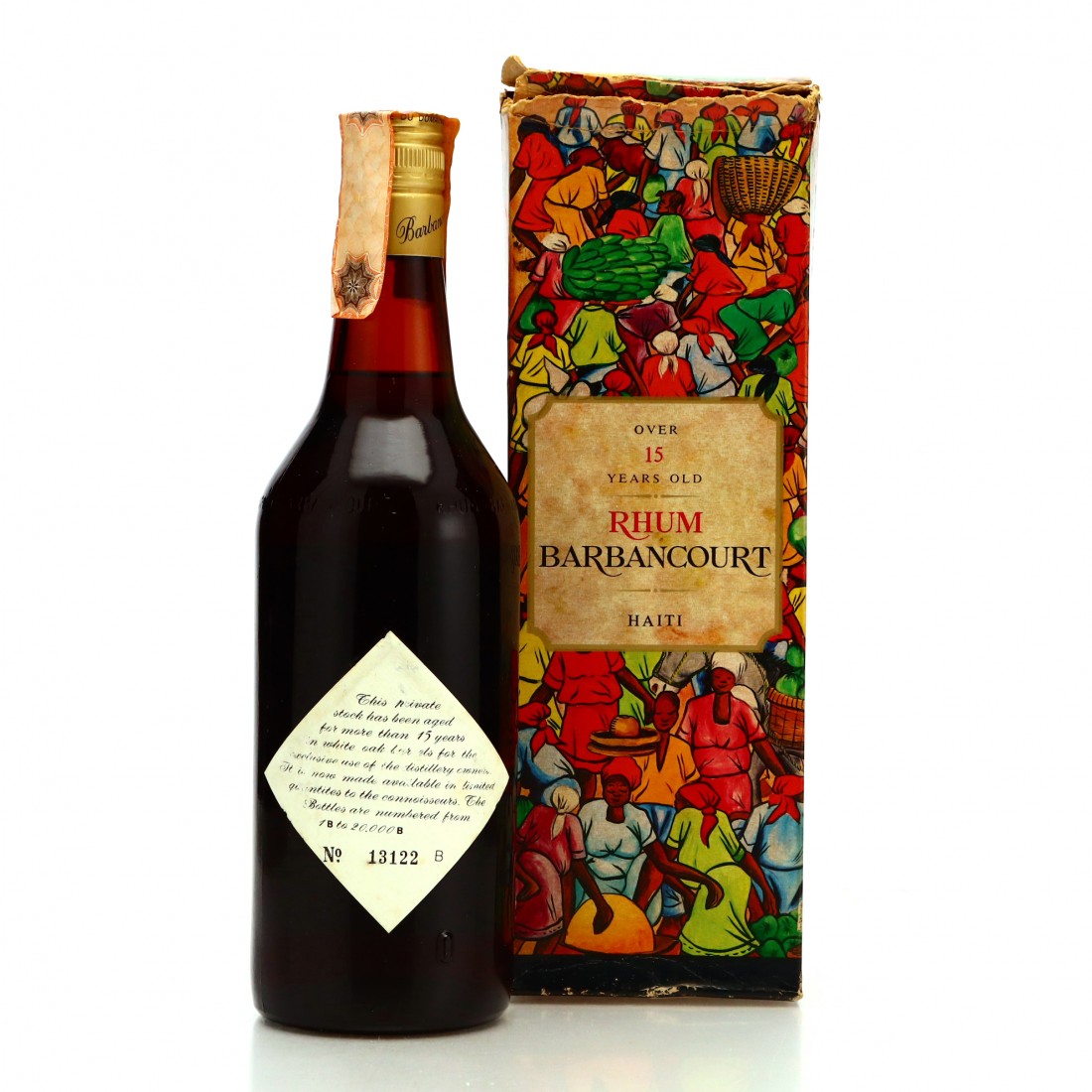 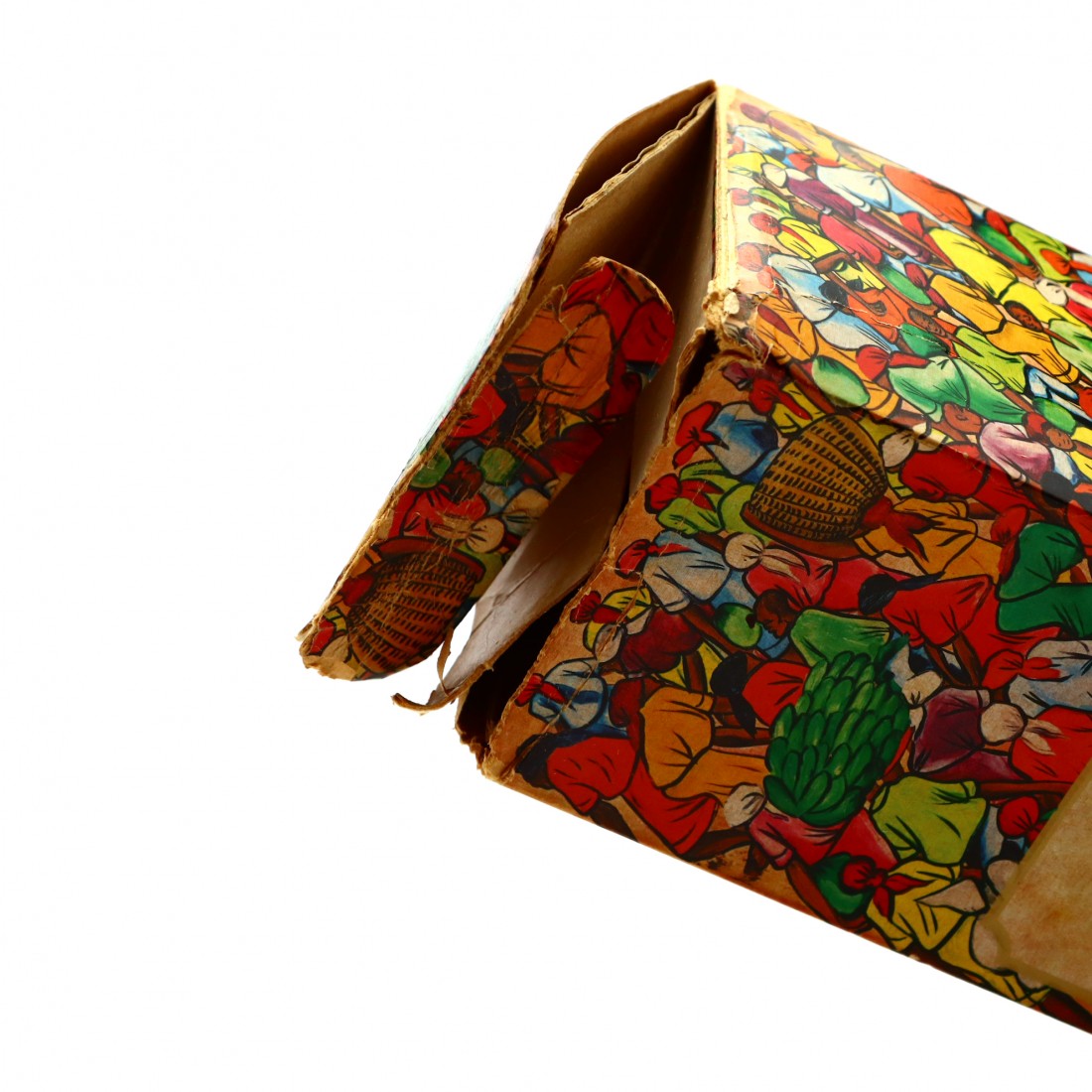 The Barbancourt distillery on Haiti was established in 1862 by Dupré Barbancourt, a native to the Charente region of France. Aside from his family (who still own the distillery to this day), he also brought with him a sophisticated knowledge of the double distillation technique used to produce some of his homeland’s finest cognac. Dupré had no children, so when he died the distillery passed to his wife’s family, the Gardères, who still own it to this day. It was Jean Gardère who modernised the operation, moving to a new distillery in 1949, right in the centre of the sugarcane fields of the Domaine Barbancourt. Proximity to its natural resources increased production and transformed the company from a local business to a global export brand. Replacing the old pot stills with a three-column continuous still in 1992 was also a key factor, however the original double distillation regime was retained. Despite losing a third of its stock during the Haiti earthquake in 2010, the distillery thankfully survived, and remains an important player in rum production to this day.