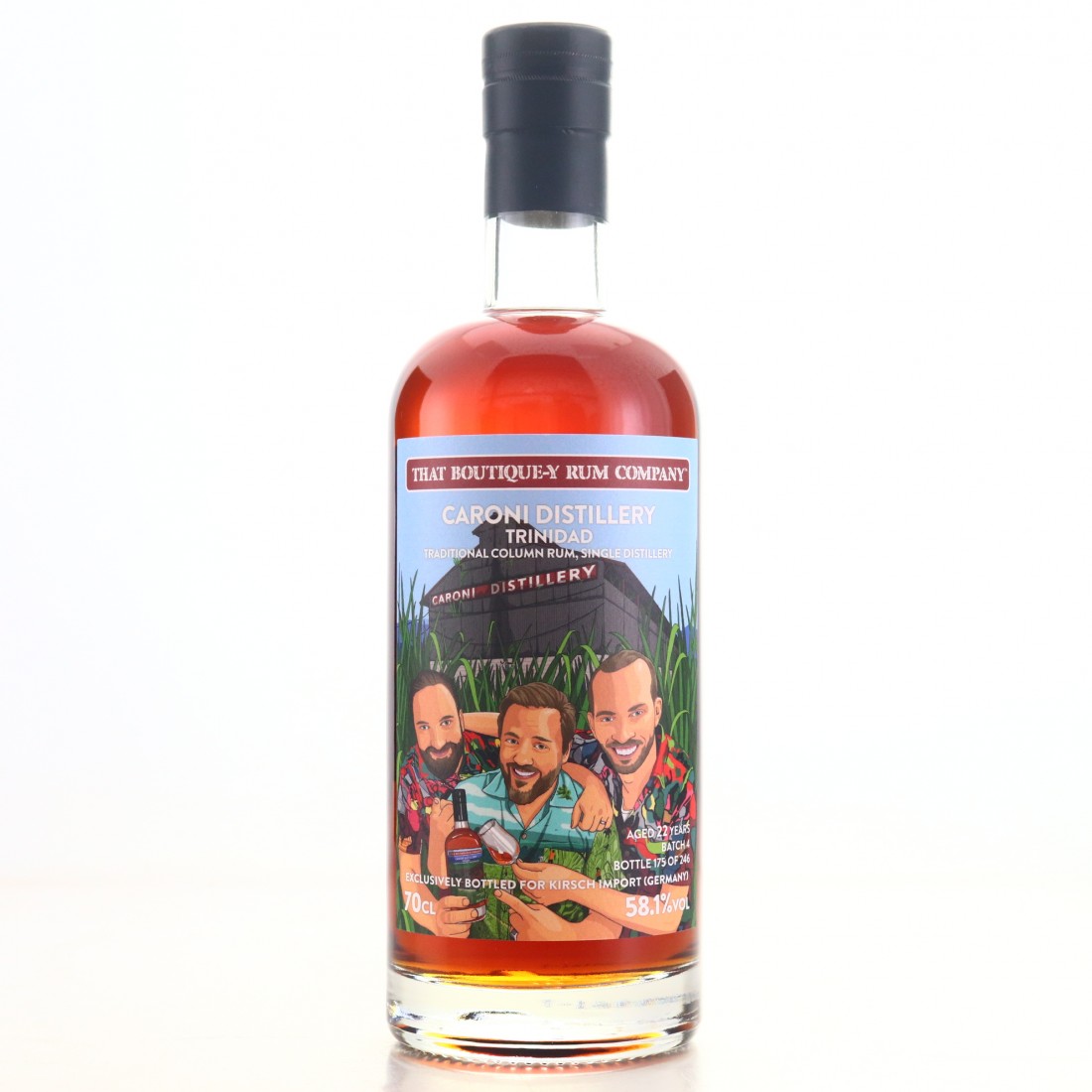 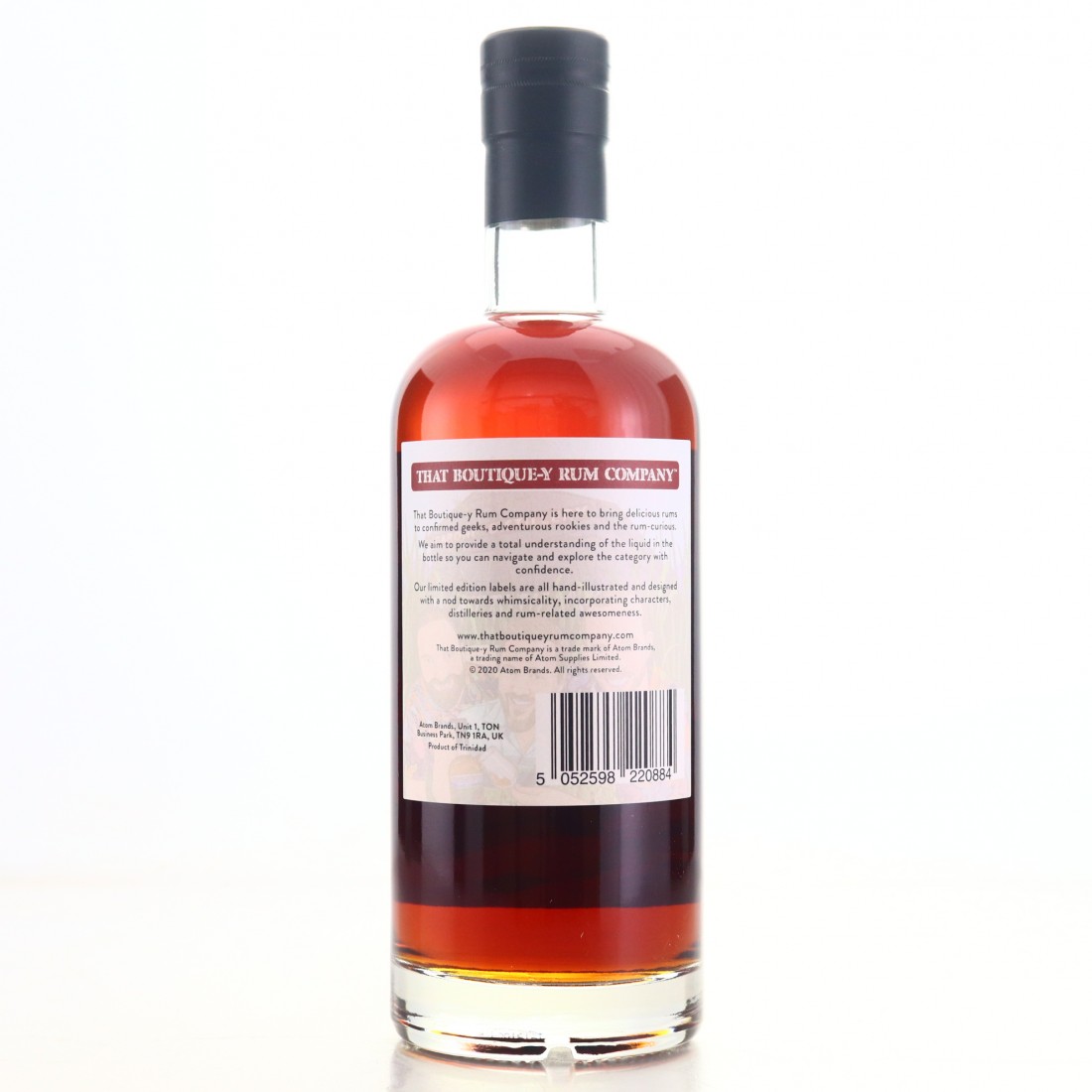 Distilled on the Caroni column still, this was bottled as a 22 year old by That Boutique-y Rum Company, sister brand to the Whisky and Gin bottlers of the same nomenclature, famed for their irreverent graphic novel style labels.

Bottled exclusively for Kirsch Imports in Germany, unusually for these, in 70cl bottles. 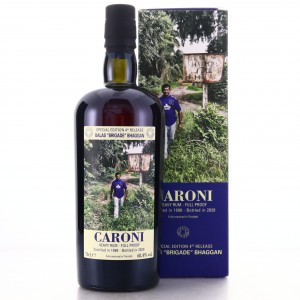 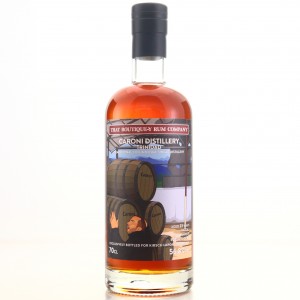 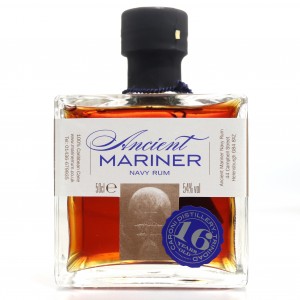