Established in 2016, the small A1710 distillery is located within the Habitation Simon, an estate towards the east of Martinique. The name is derived from both the initial of the estate’s founder, Jean Assier, and the year in which he did so, 1710. The plantation is still owned by the same family, and the distillery was built by Yves Assier de Pomignan. As well as the Habitation Simon estate, he also had rum DNA in his blood. His great-grandfather had once owned the Saint James distillery, and he also has connections to the Hayot family who run the neighbouring Simon distillery where Clément is made. A1710 operates all year, producing agricole rum on a small single-creole column still. 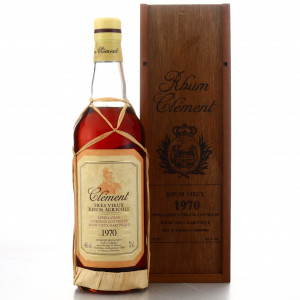 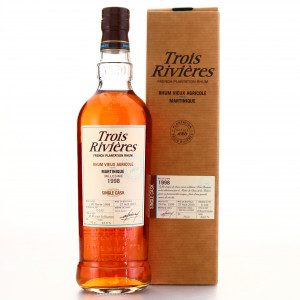 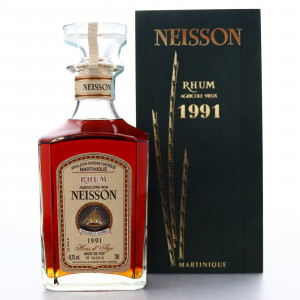 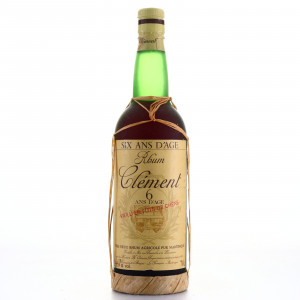