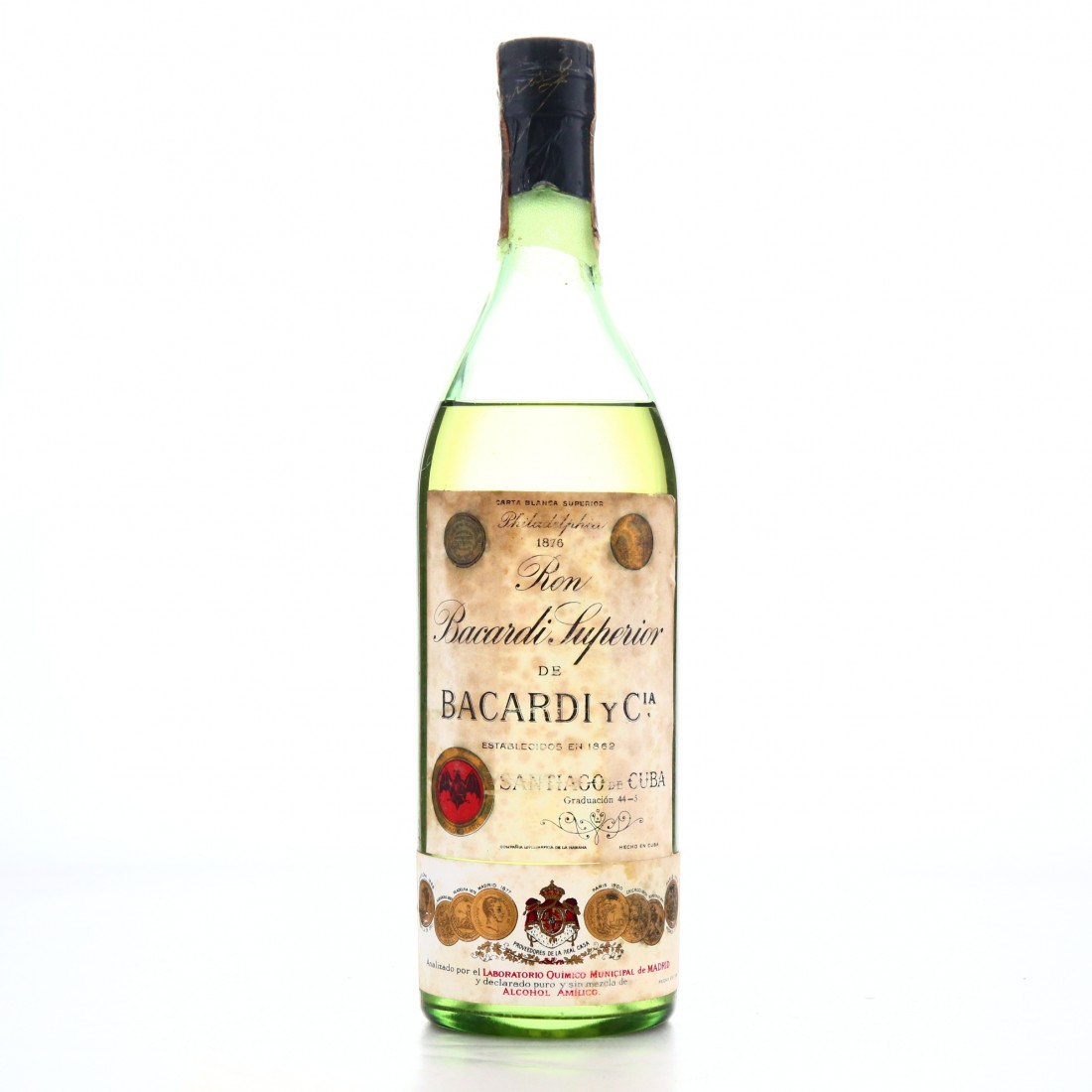 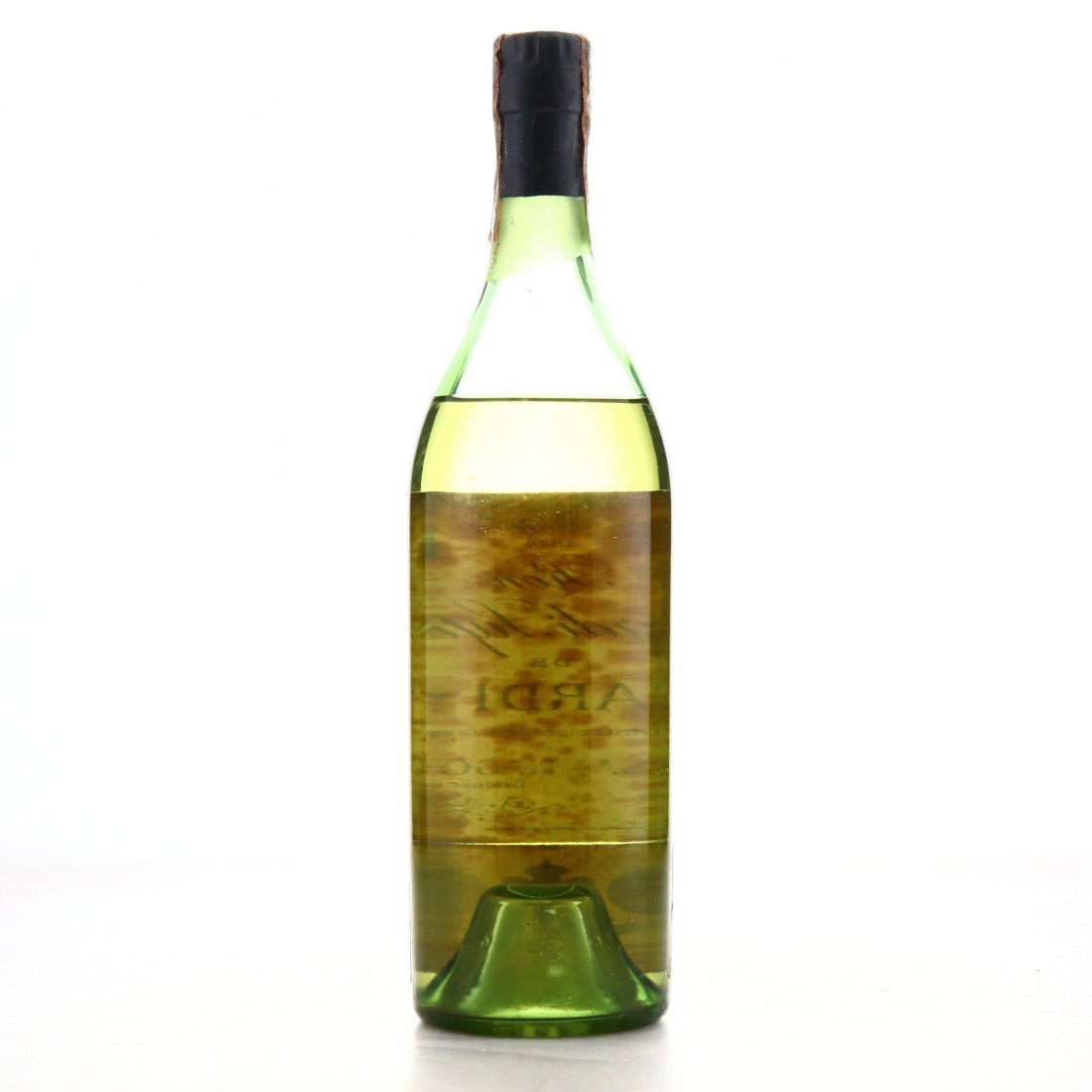 With no mention of the company's New York office on the label, this bottle likely dates to the Prohibition era of the 1920s, prior to the the updating of the logo displayed here yo a new version in 1931. 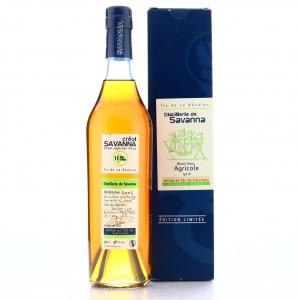 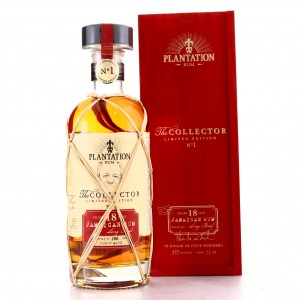 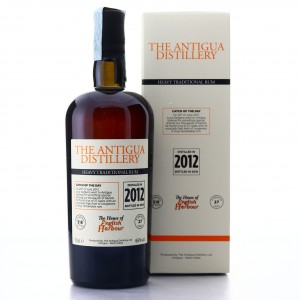 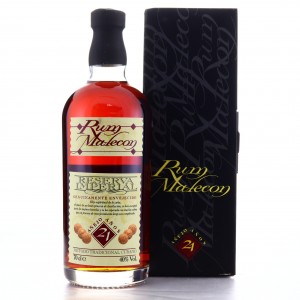