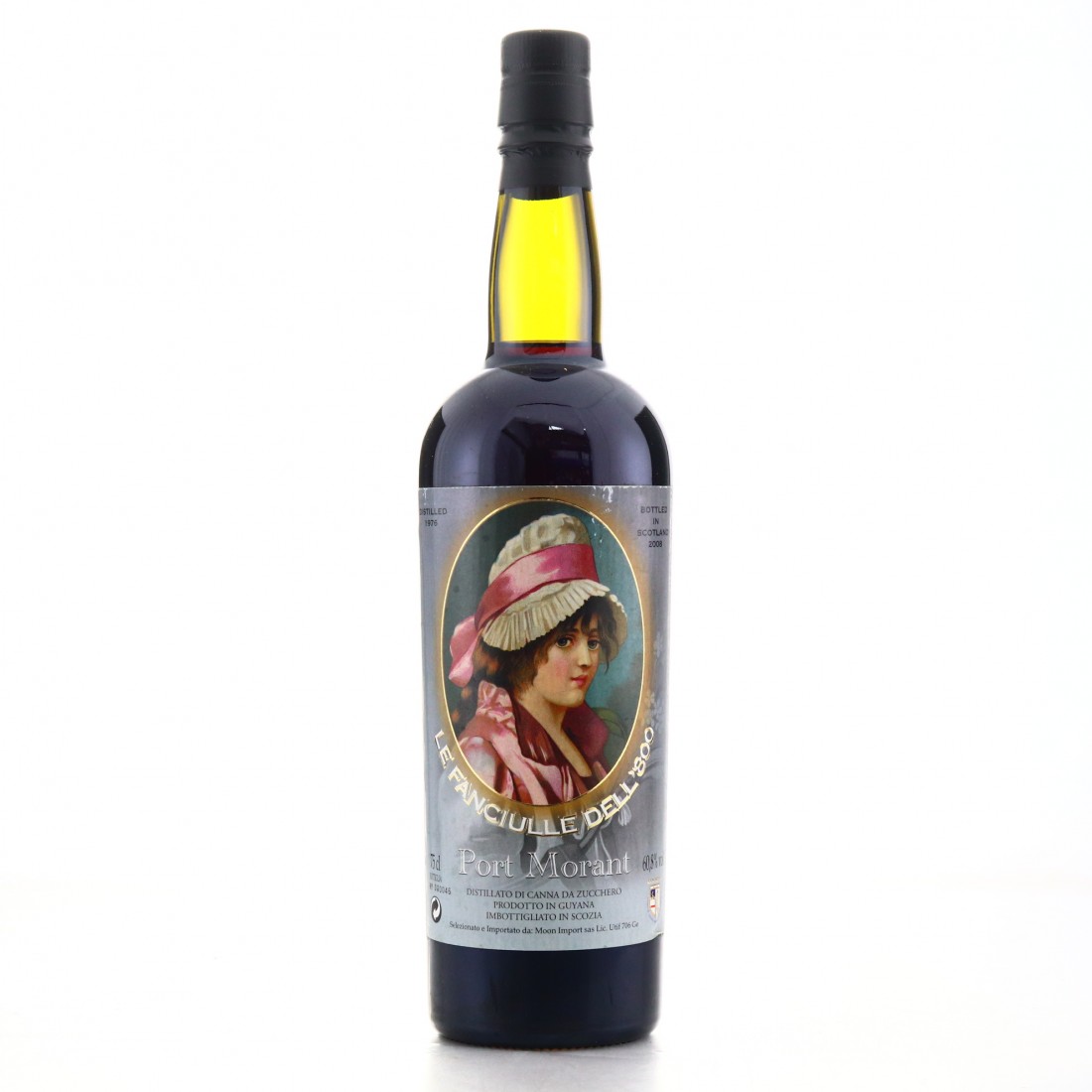 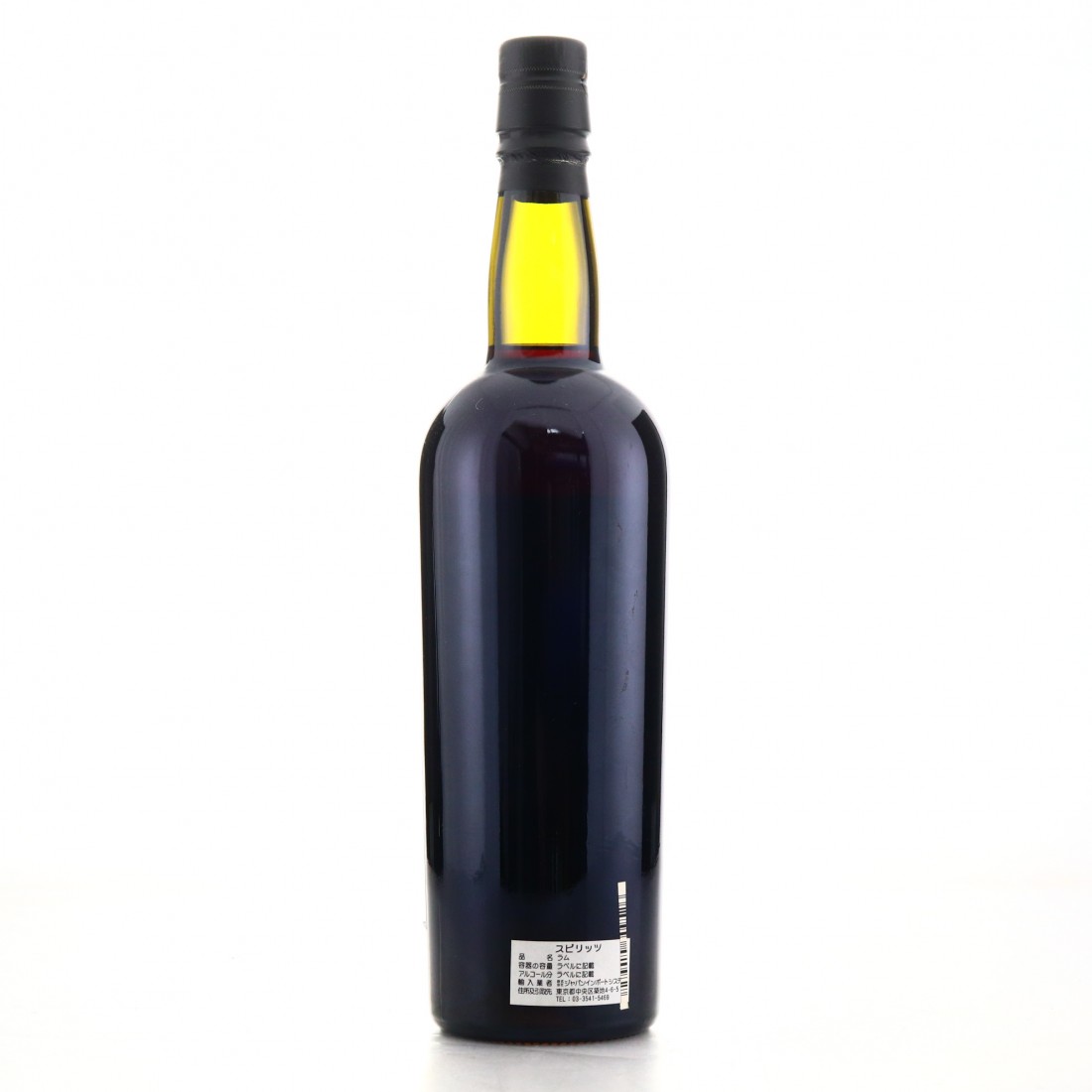 A very elegantly bottled 'Port Morant' rum, distilled in 1976. The Port Morant distillery in Guyana stopped production in the 1950s, with its stills moved to Uitvlugt who continued to produce rum in the same style. Uitvlugt is now also closed, but the Port Mourant still lives on to this day, in use at Guyana's only remaining distillery, Diamond.

Part of the Le Fanciulle dell'800 series, meaning "The Girls of the 1800's," each of which has a different female portrait on the label.

Released for the Japanese market.