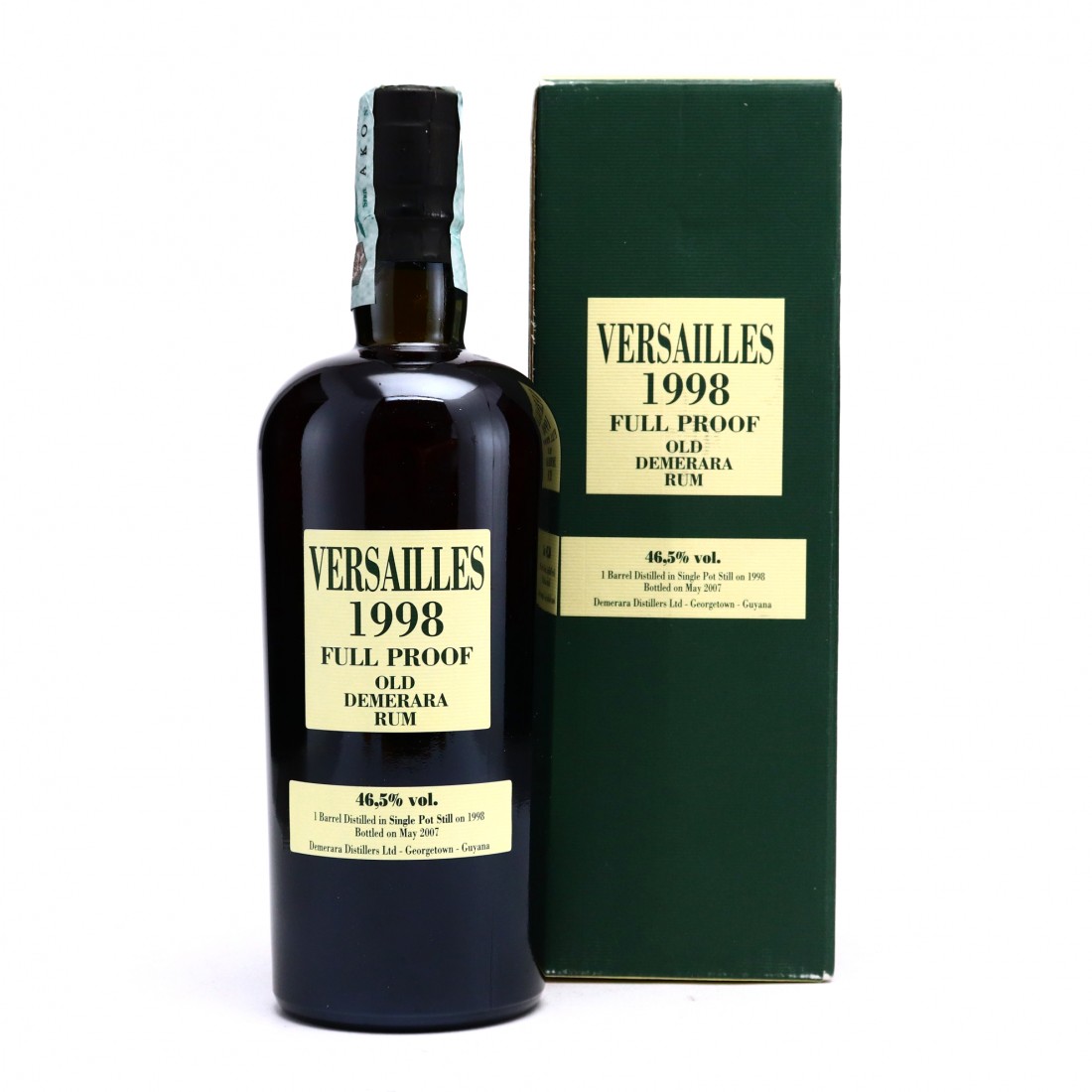 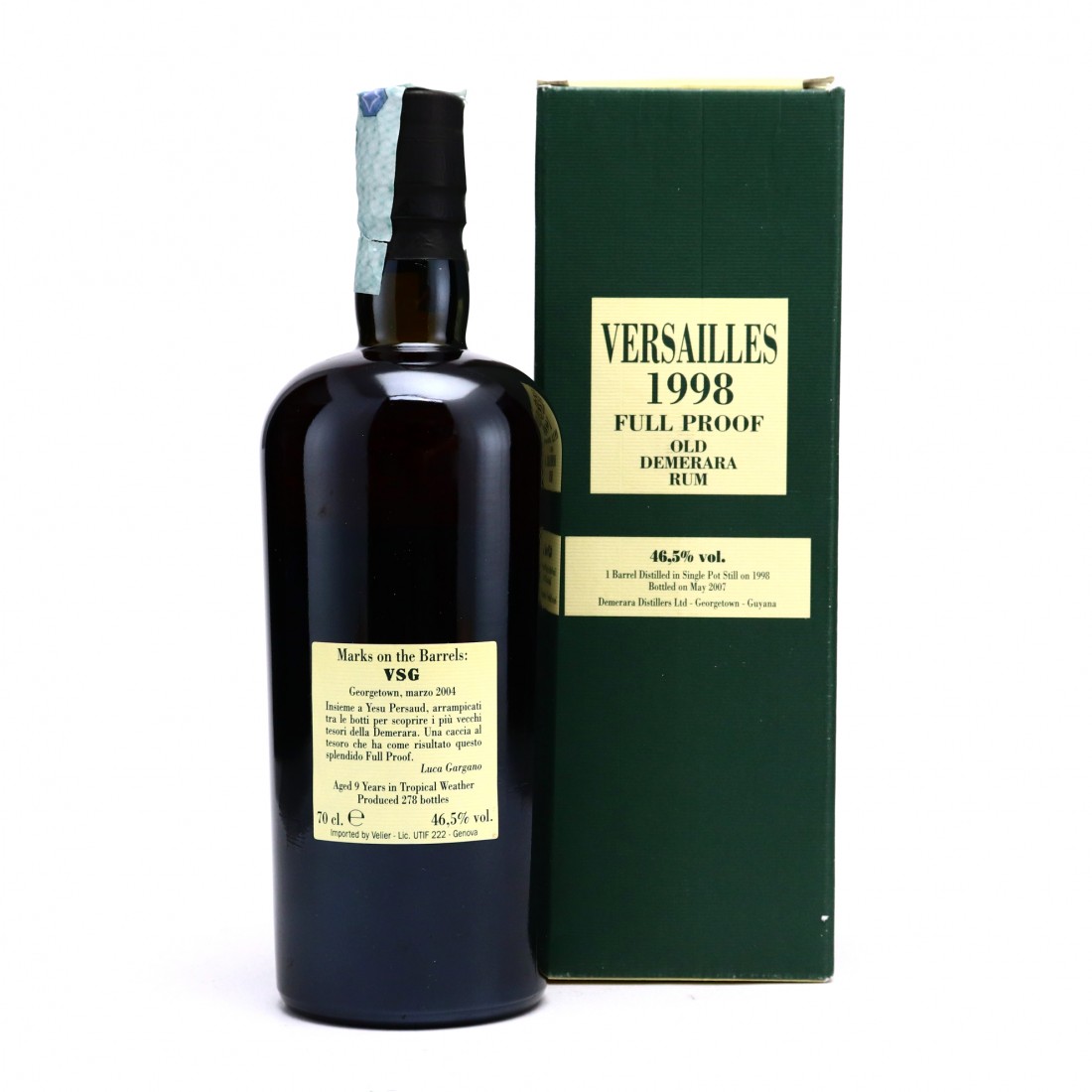 A VSG marque, this was distilled in 1998 on the Versailles single wooden pot still in its brief years at Uitvlugt. It was bottled in 2007.

Uitvlugt, pronounced [eye-flut] was located on the west bank of the Demerara river near the Dutch-established town of the same name. The distillery was established at the end of the 18th century and remained Dutch-owned until the government in Guyana began to nationalise and consolidate the country’s rum production in 1974. Thereafter it became part of the portfolio of Demerara Distillers Ltd (DDL), who closed it down at the end of 1999. Uitvlugt originally operated double wooden pot stills, however these were replaced by a four column French Savalle still in the early 1920s. A double wooden pot still was reinstalled in the 1950s however, moved there from the closed Port Mourant distillery. This however was distilled on the Versailles single wooden pot still, moved to Uitvlugt from Enmore after its closure in 1993. It is constructed from Greenheart wood, which is native to Guyana and is mostly used in boat-building due to its ability to remain strong while constantly wet. The wood is also well suited to distilling, stripping spirit of sulphites in the same manner that copper does. The Versailles still remains in operation today as one of the “Heritage Stills” at Diamond, the last remaining rum producer in the country. 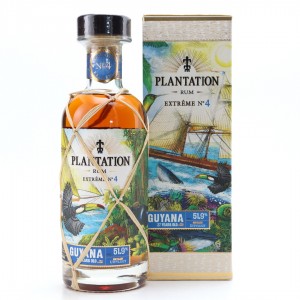 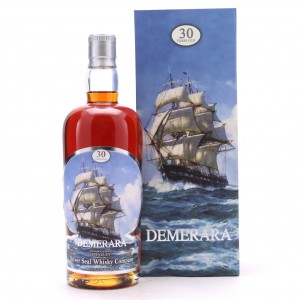 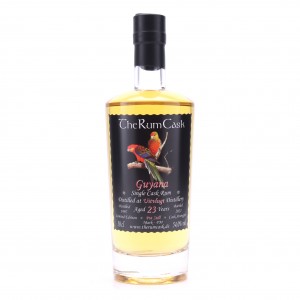 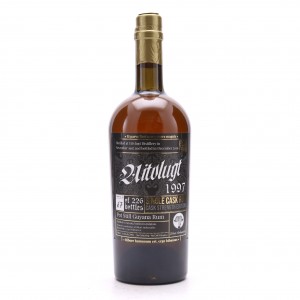