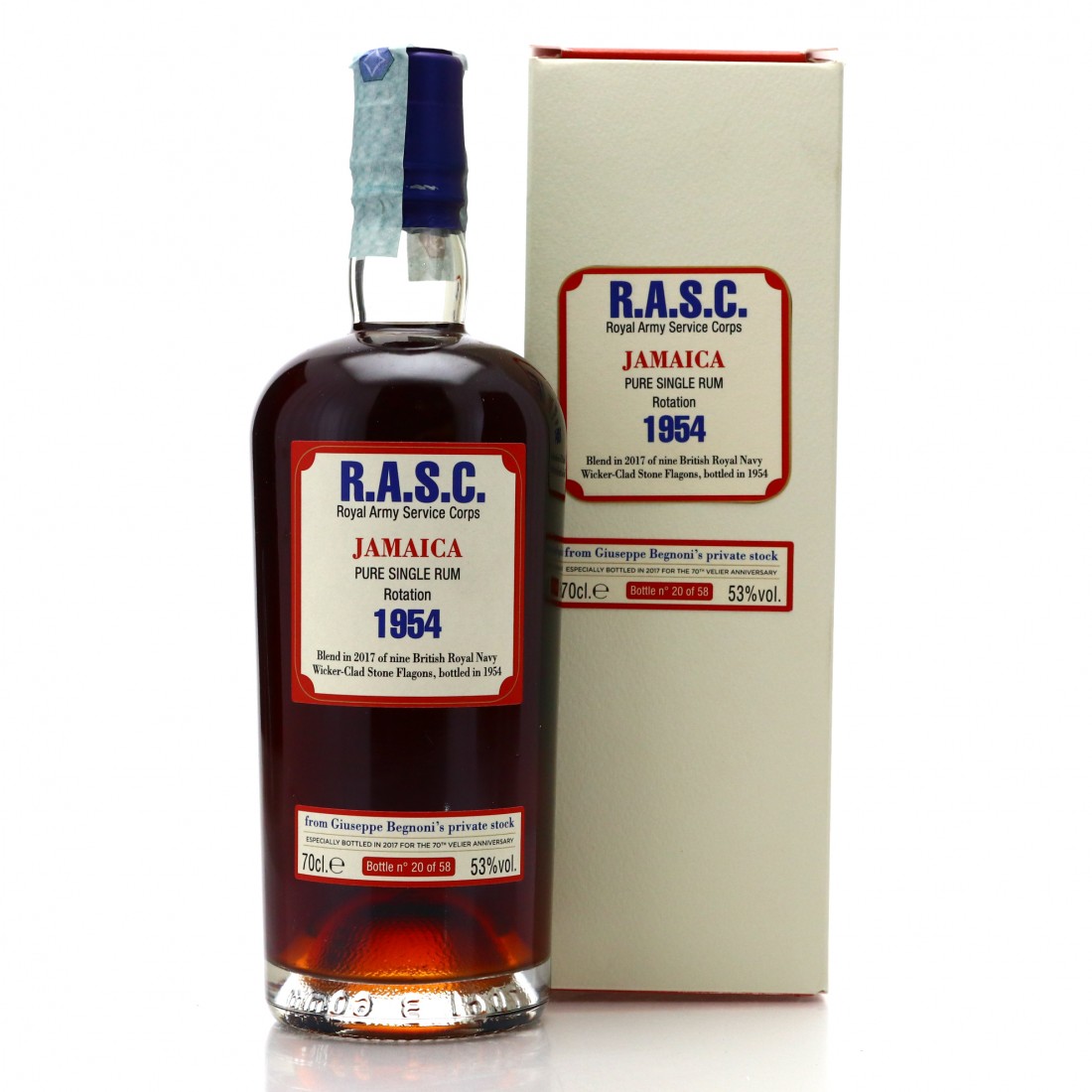 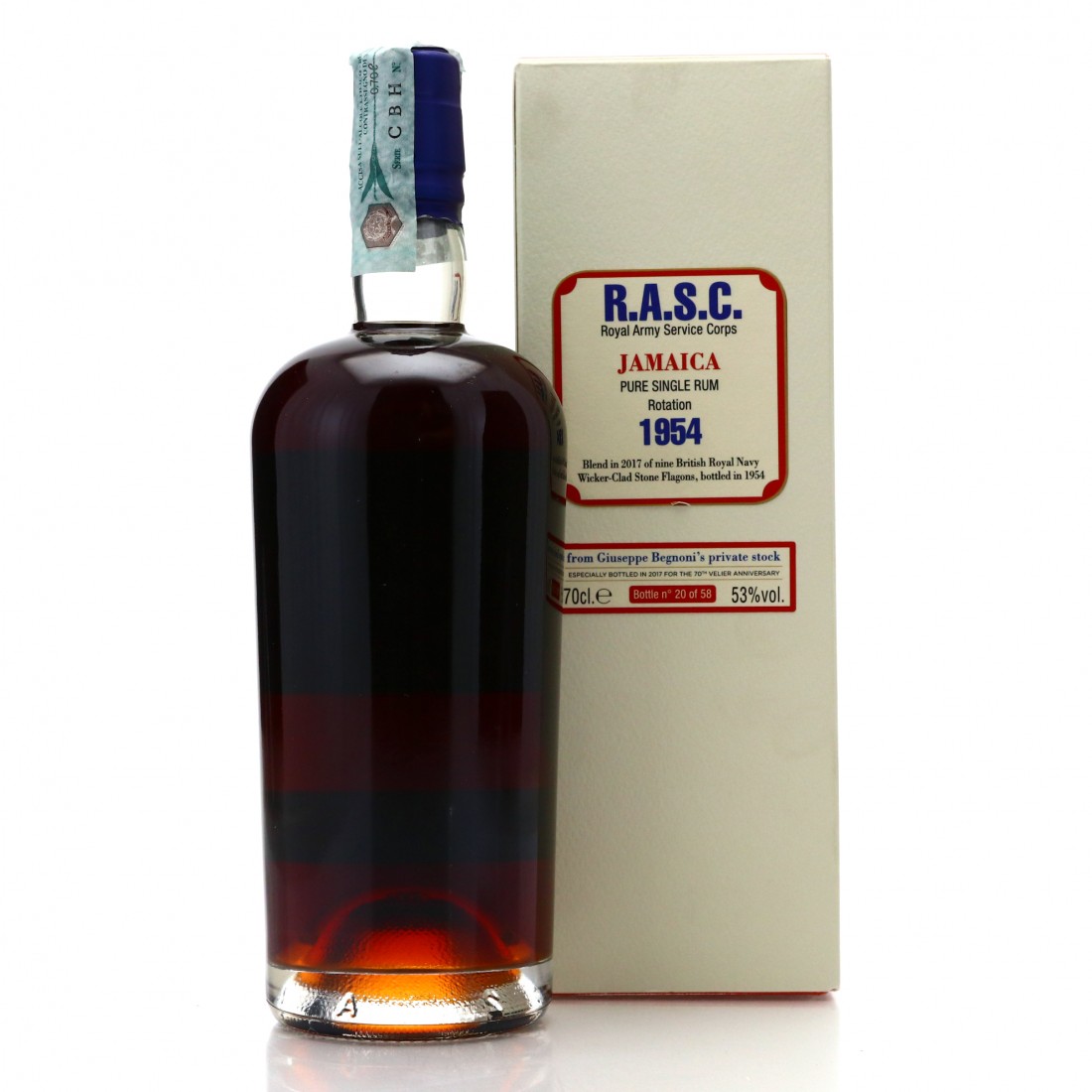 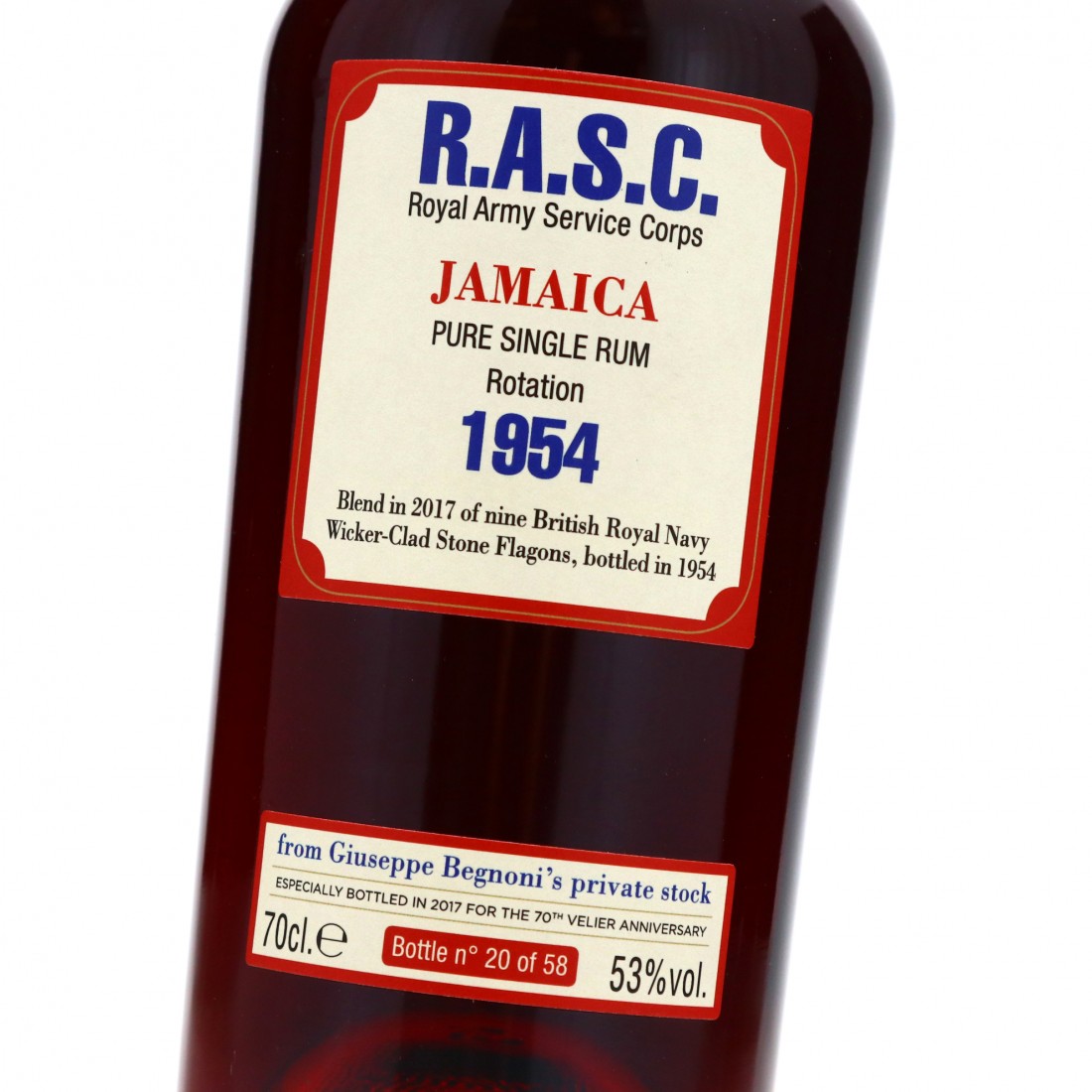 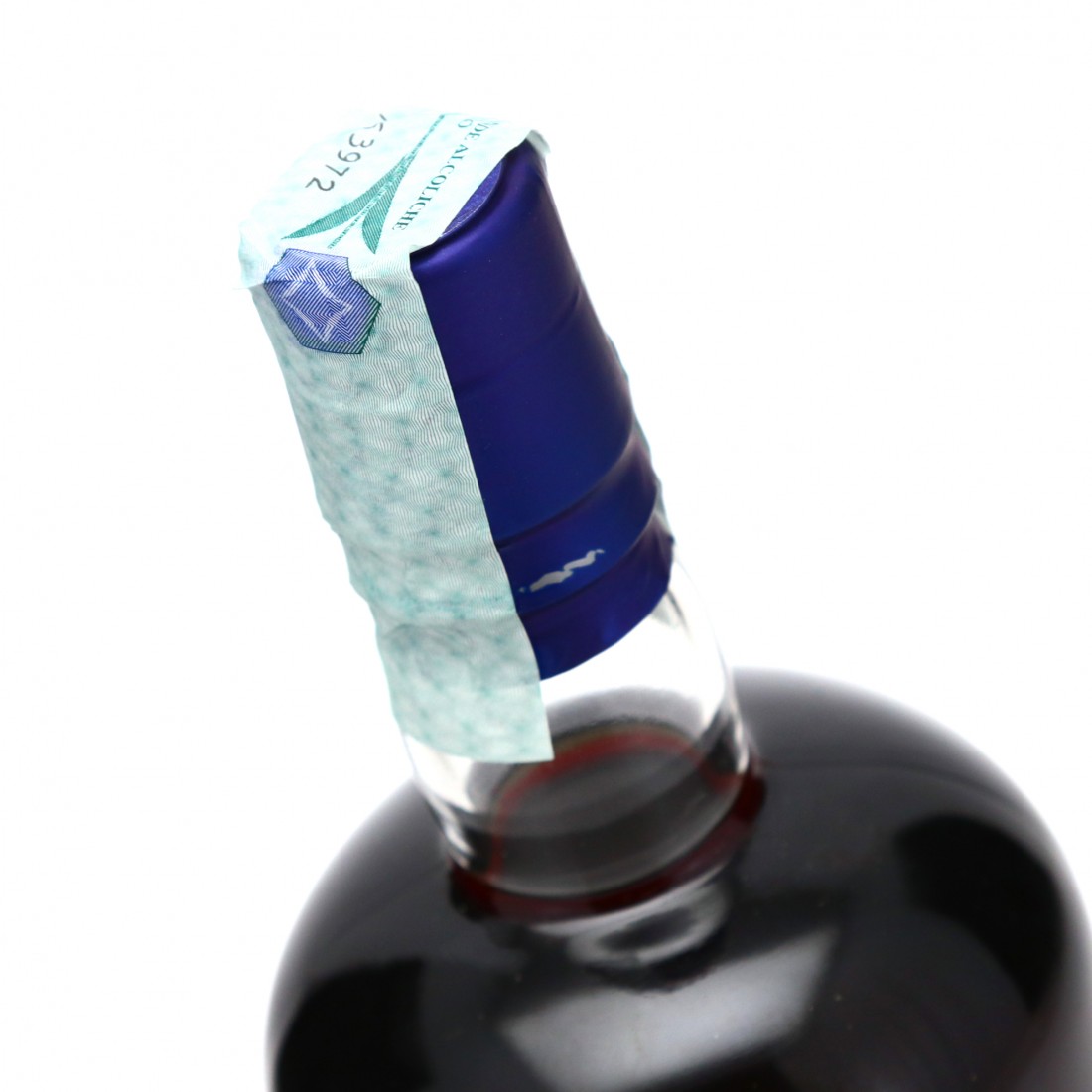 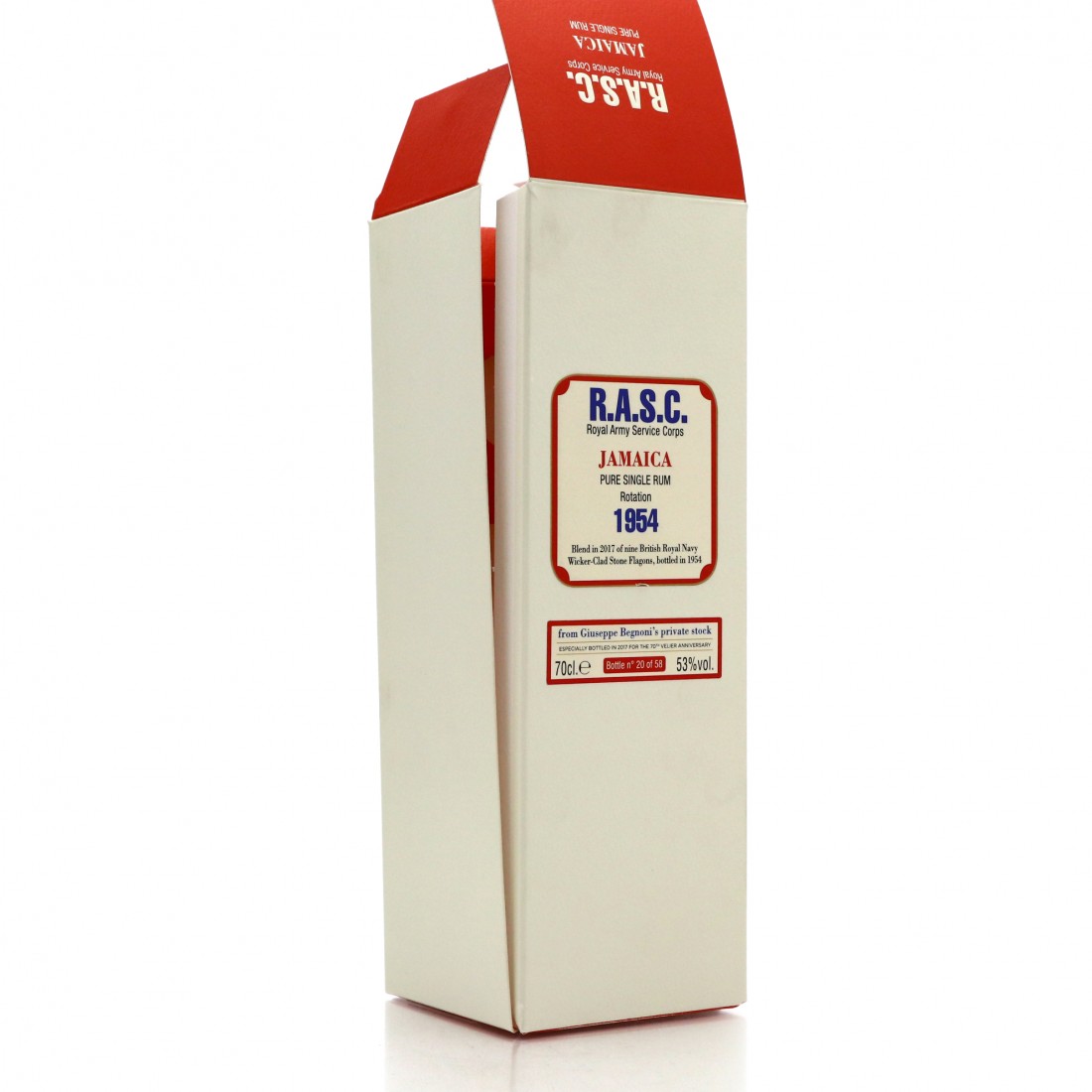 This 2017 limited ediiton was bottled to celebrate the 70th anniversay of the company. Royal Army Service Corps is a Jamaican pure single rum, vatted from wicker-clad stone flagons of the British Royal Navy, filled in 1954. The nine flagons in question were all taken from the private collections of Italian collector, Giuseppe Begnoni, and produced only 58 bottles.

A follow up release in 2020 saw eighteen flagons vatted from both the collections of Luca Gargano and Giuseppe Begnoni.