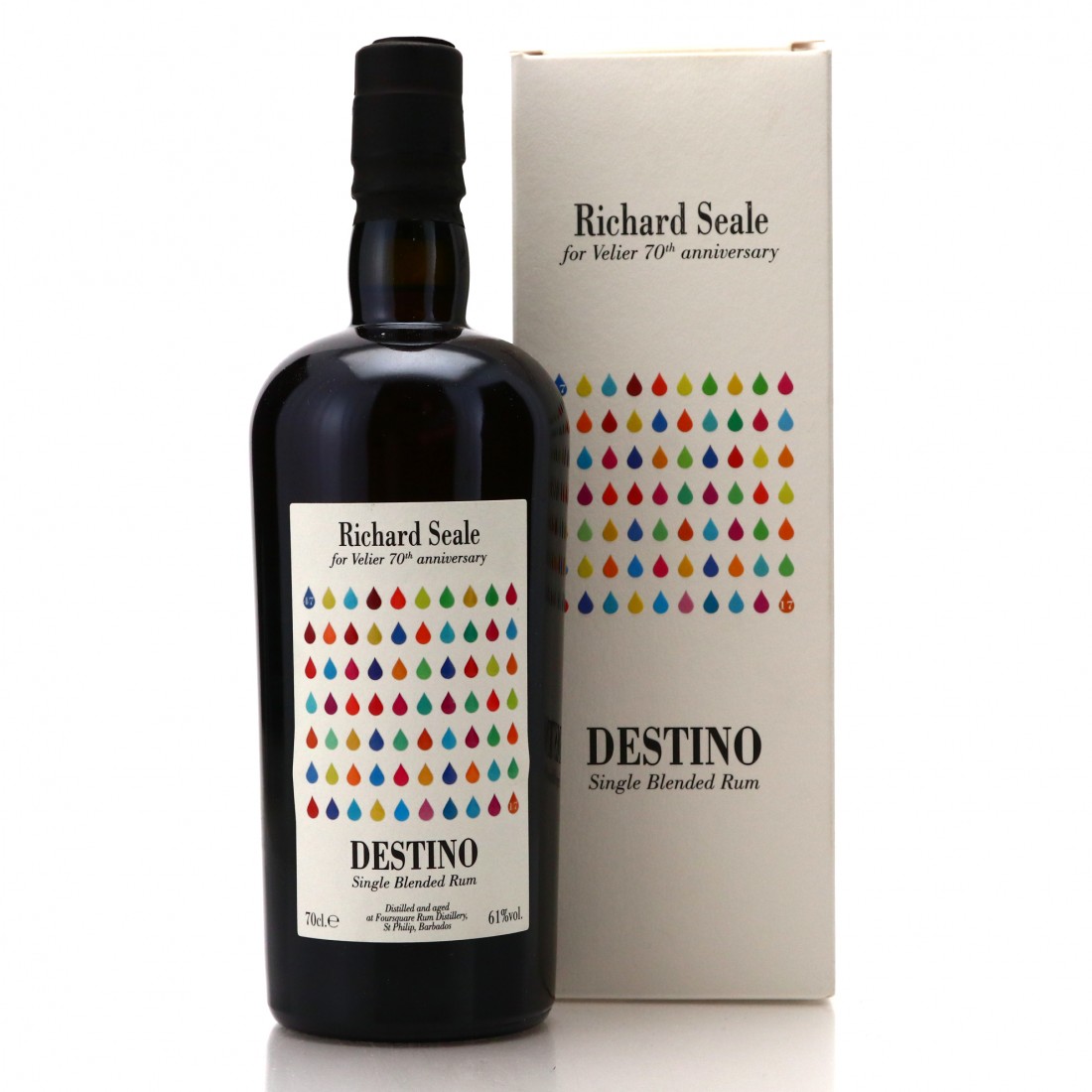 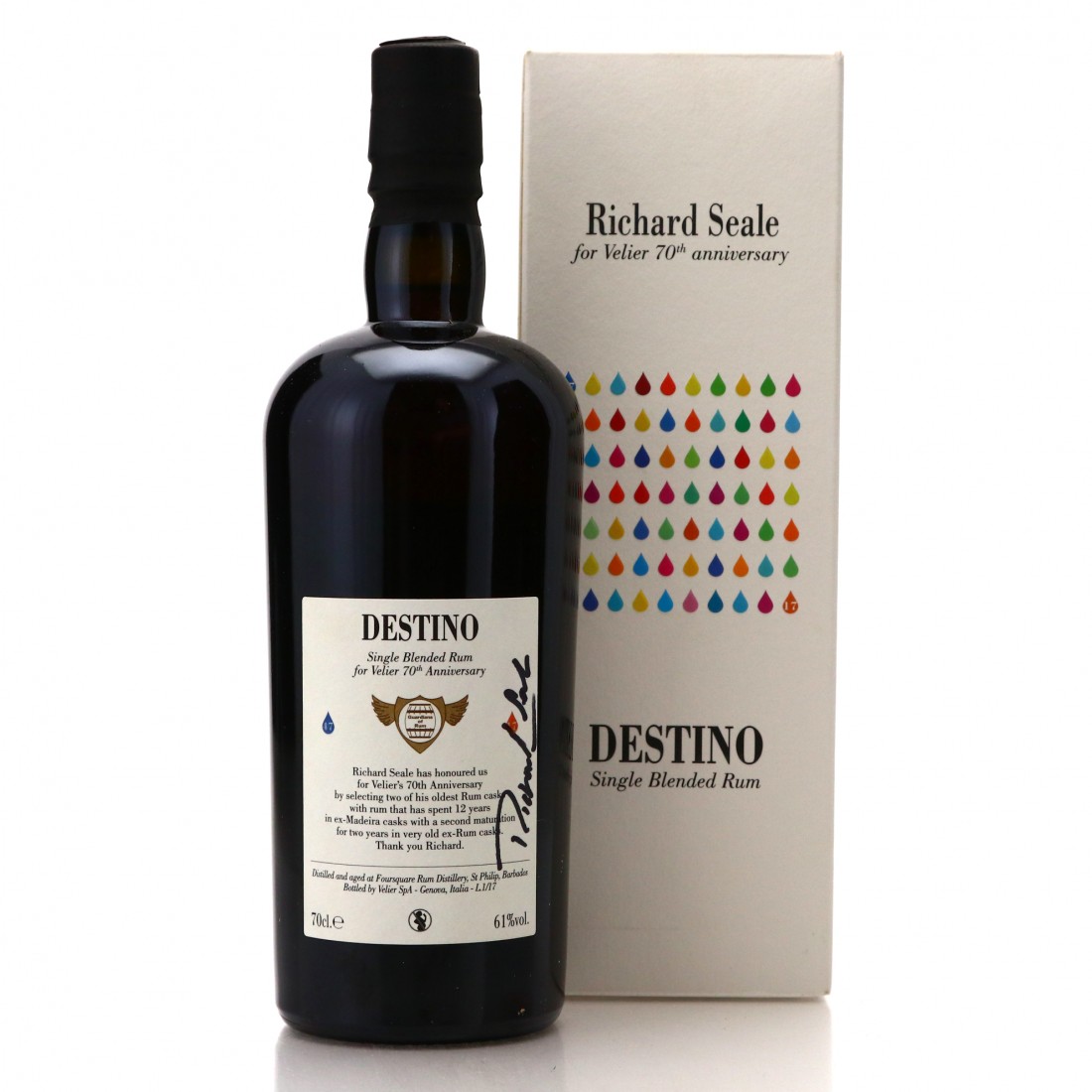 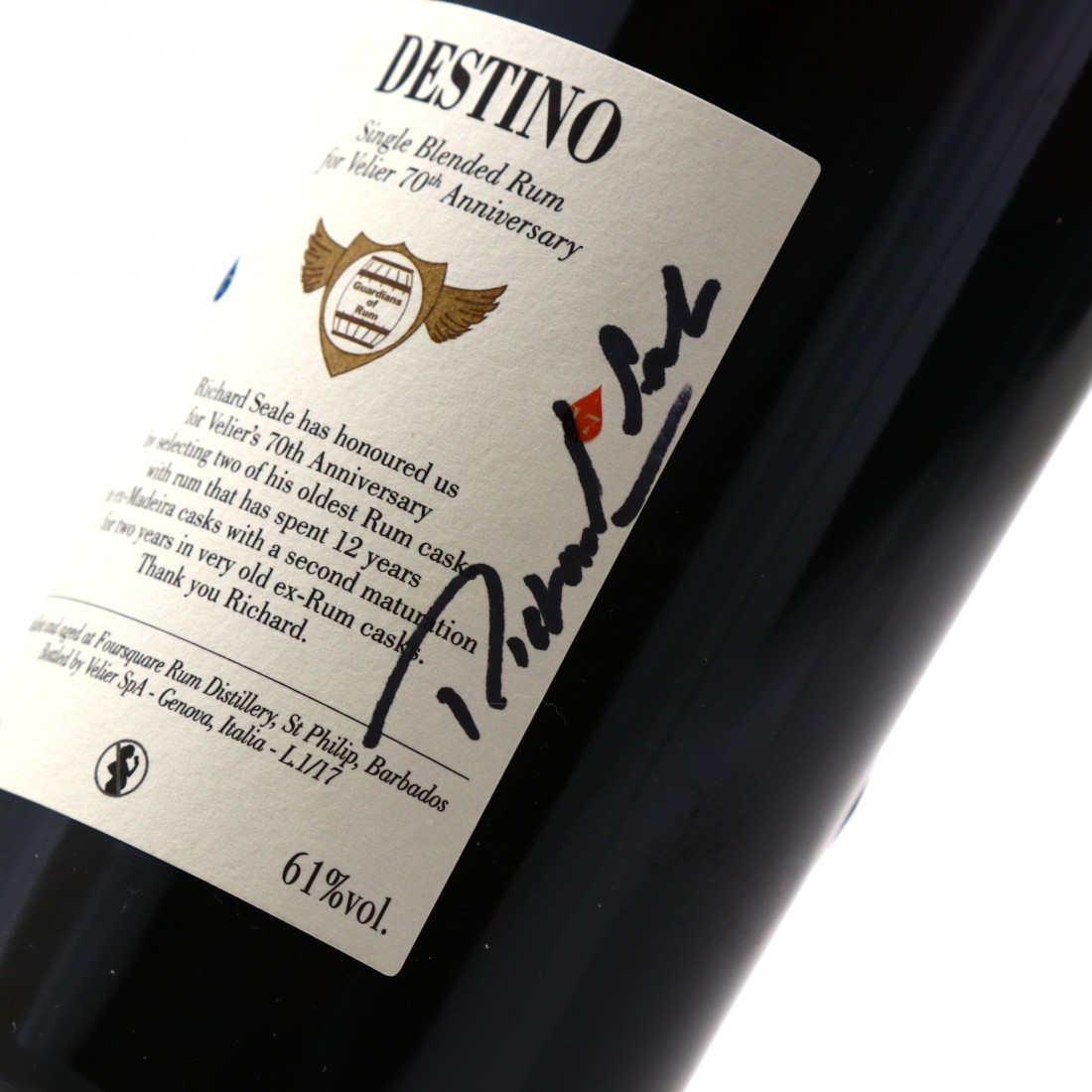 This bottle has been signed by Richard Seale