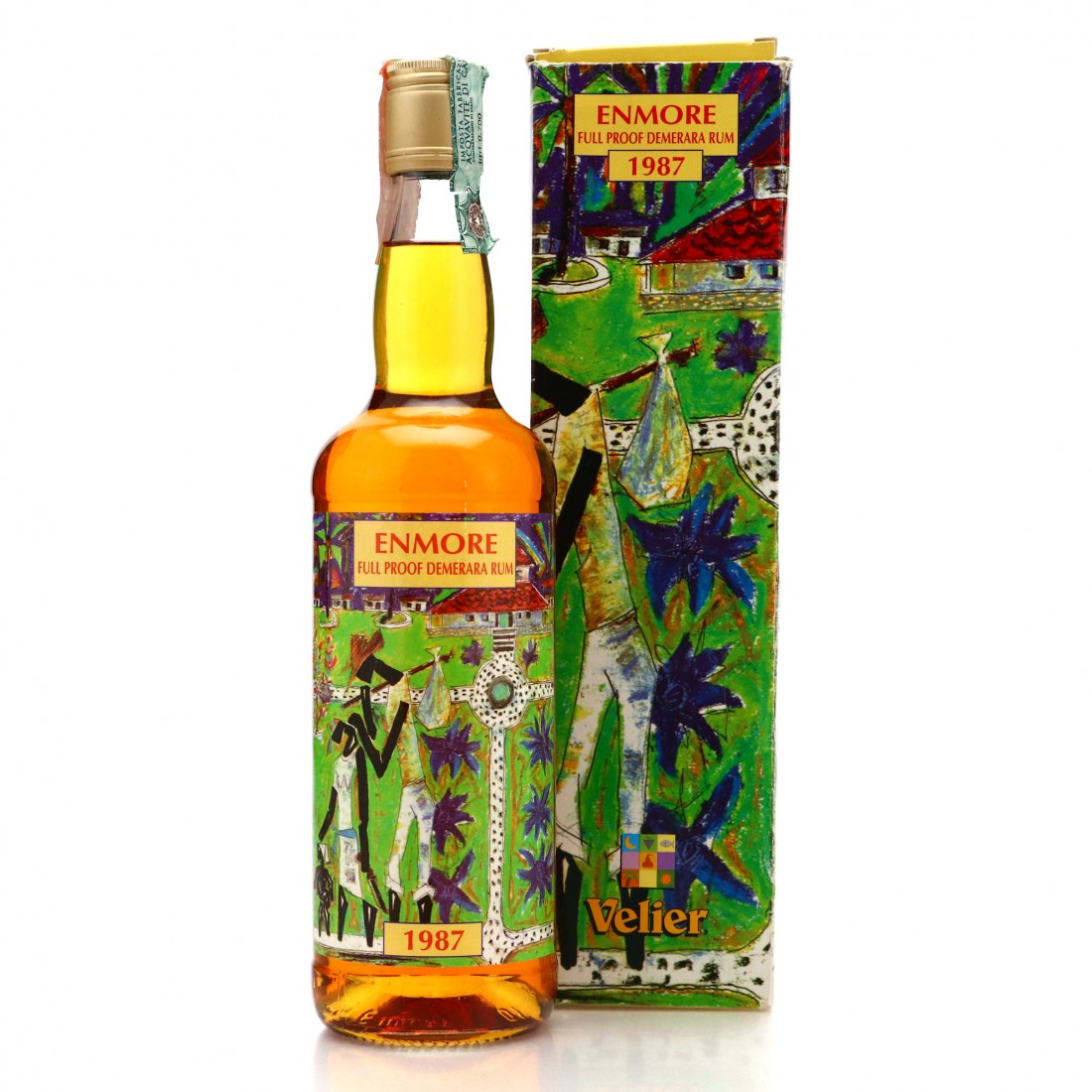 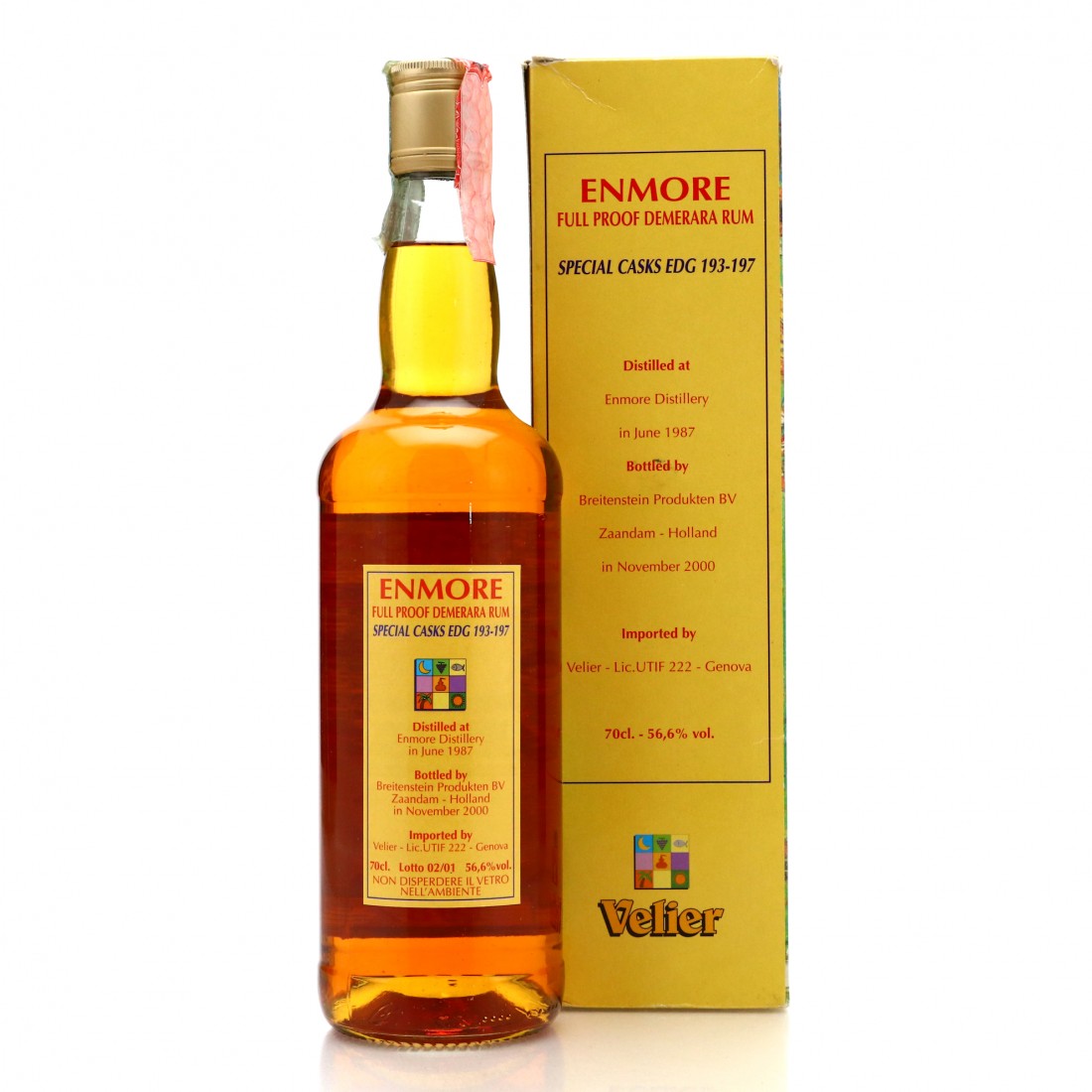 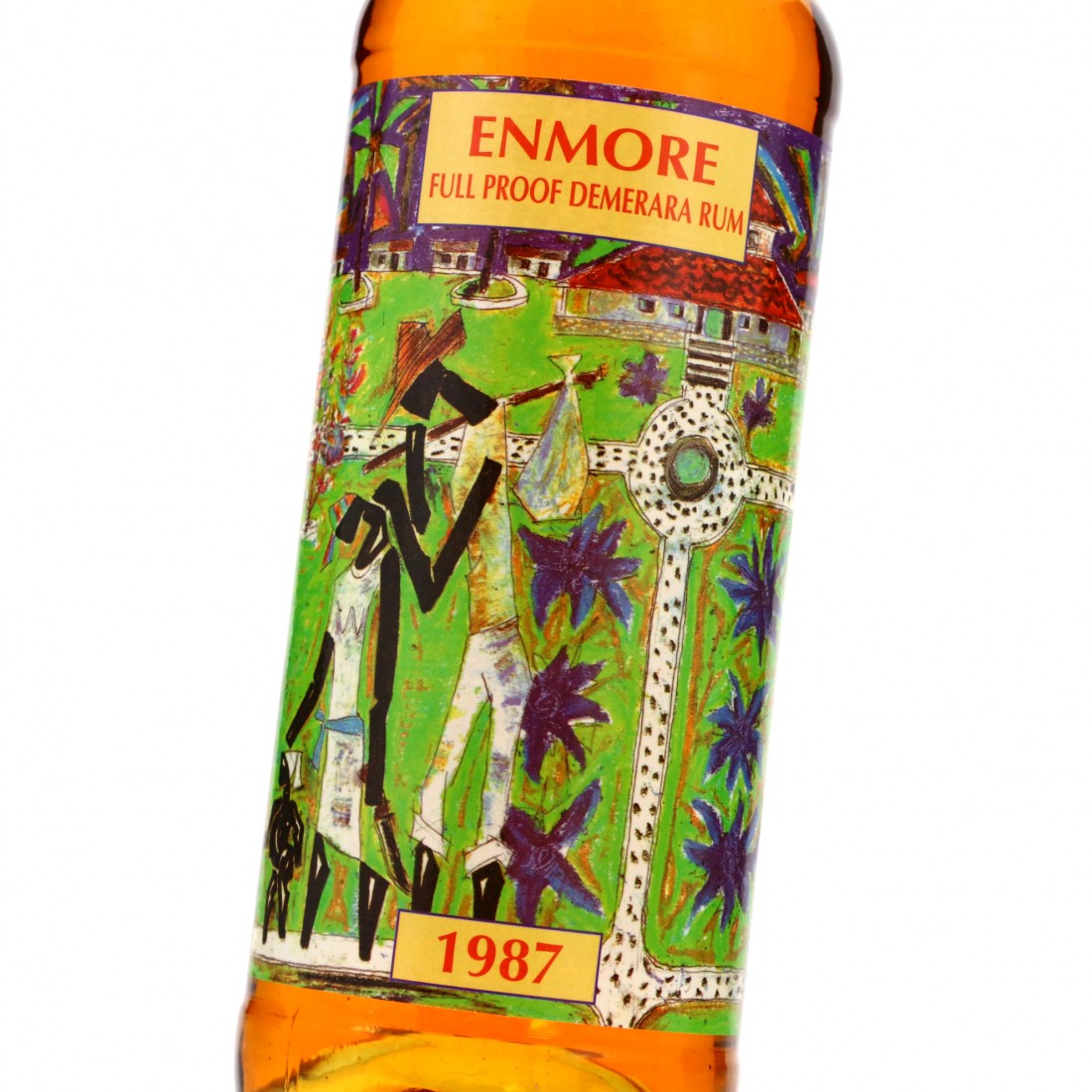 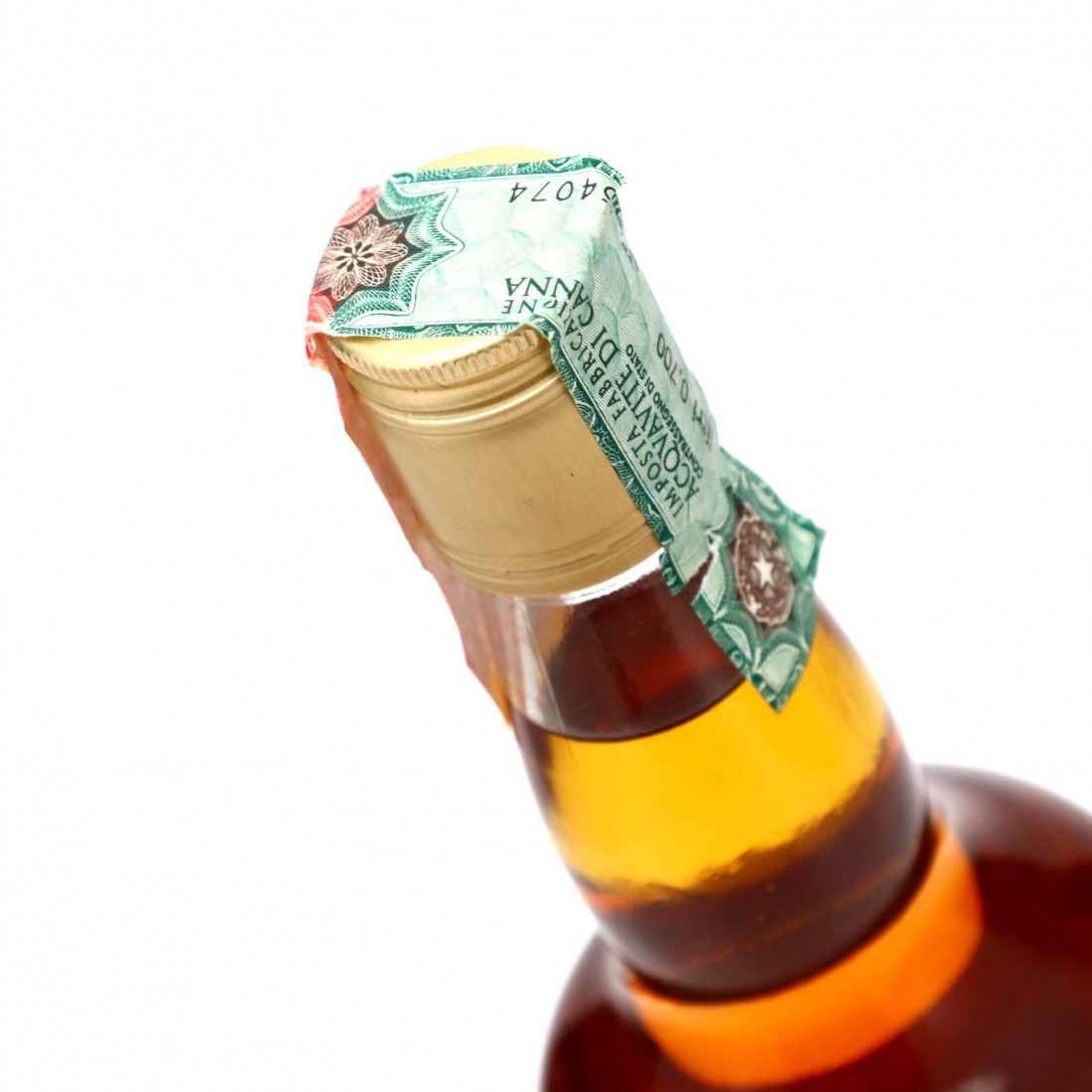 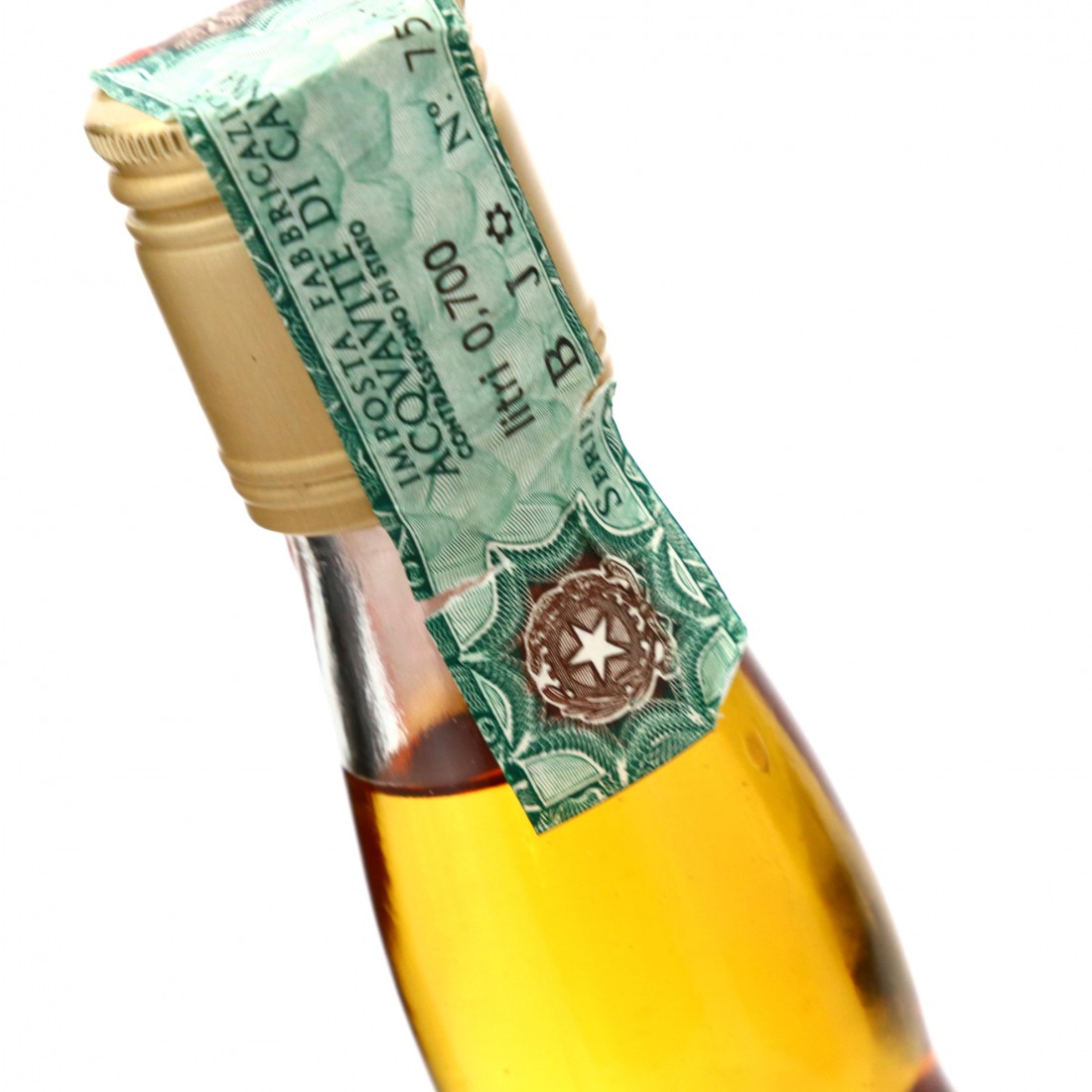 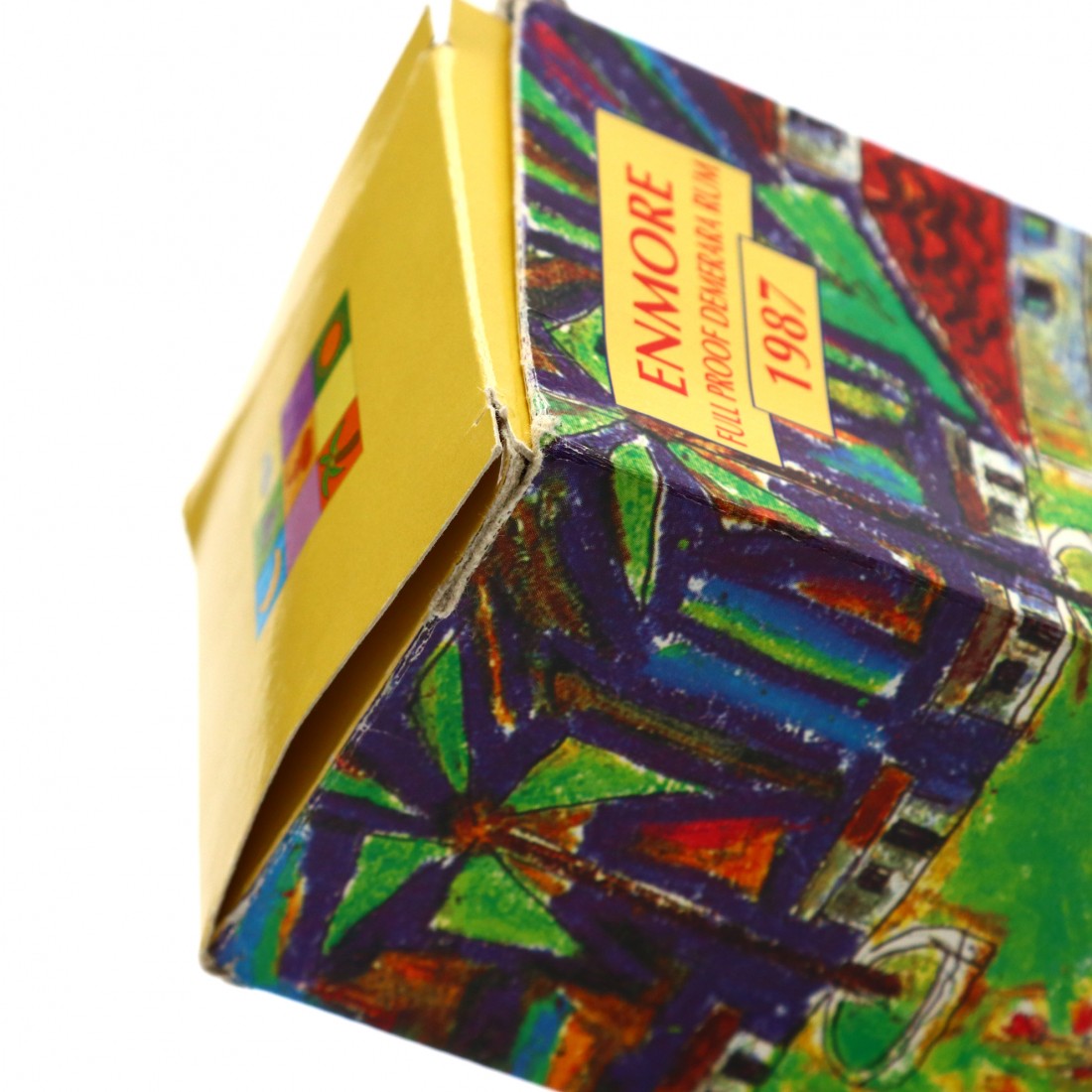 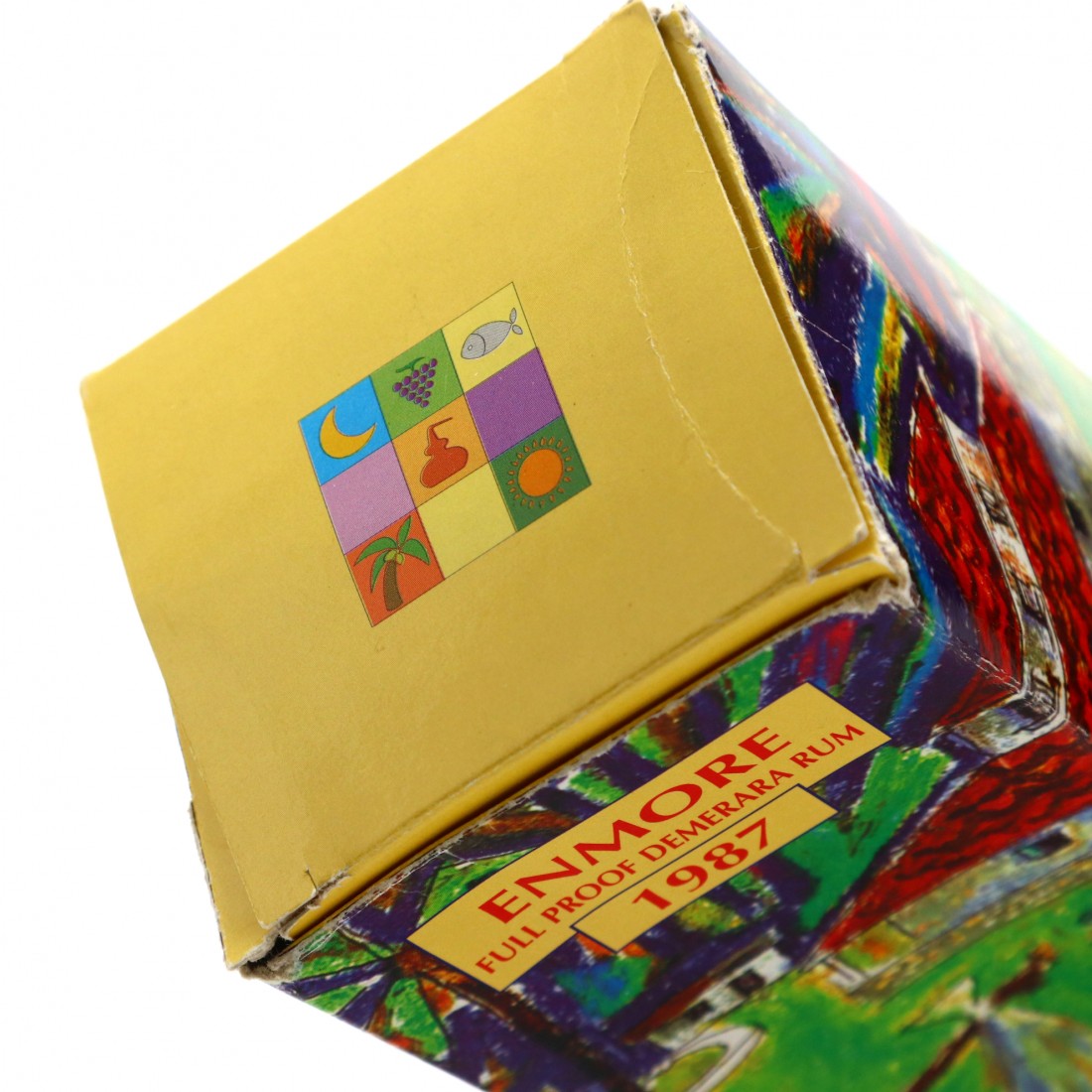 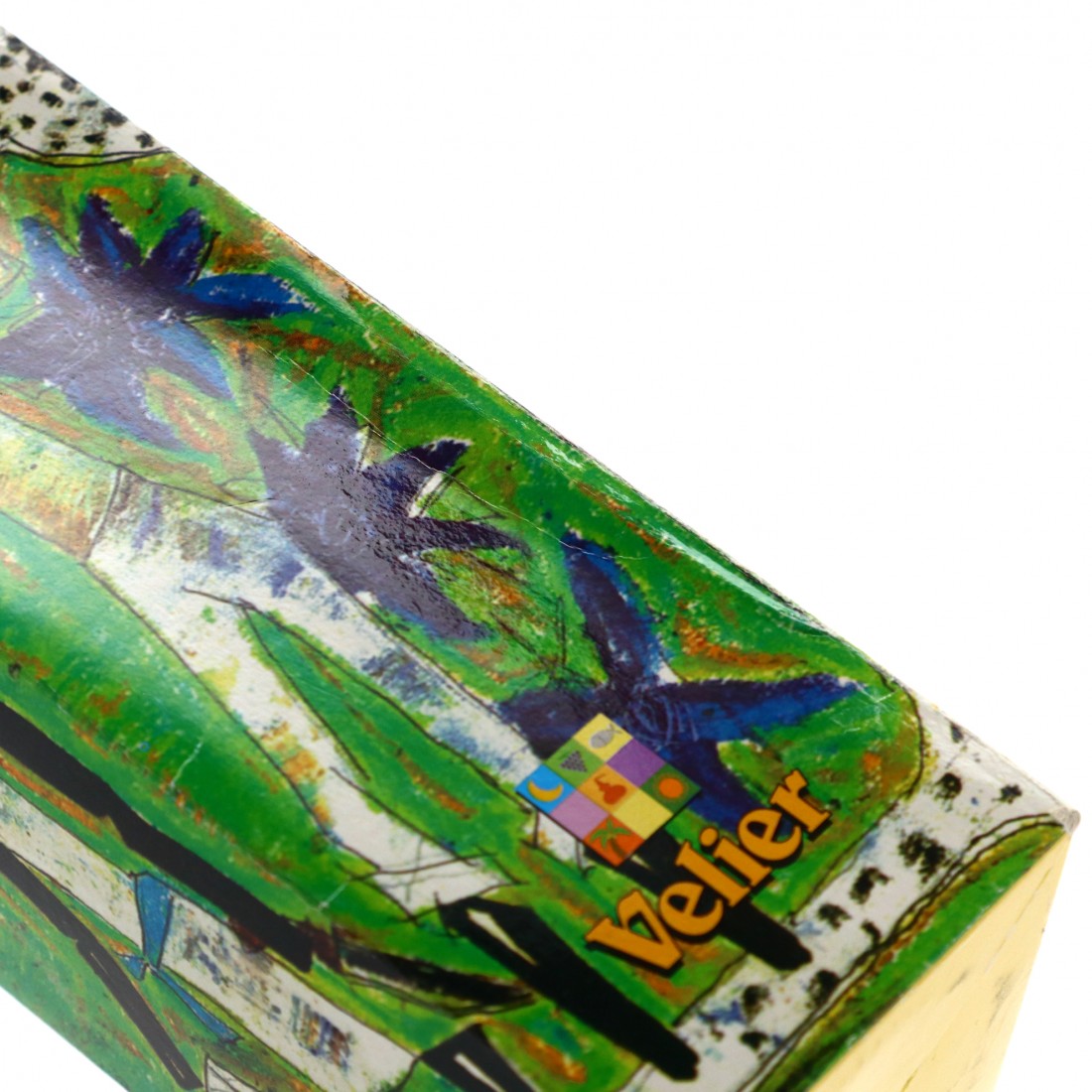 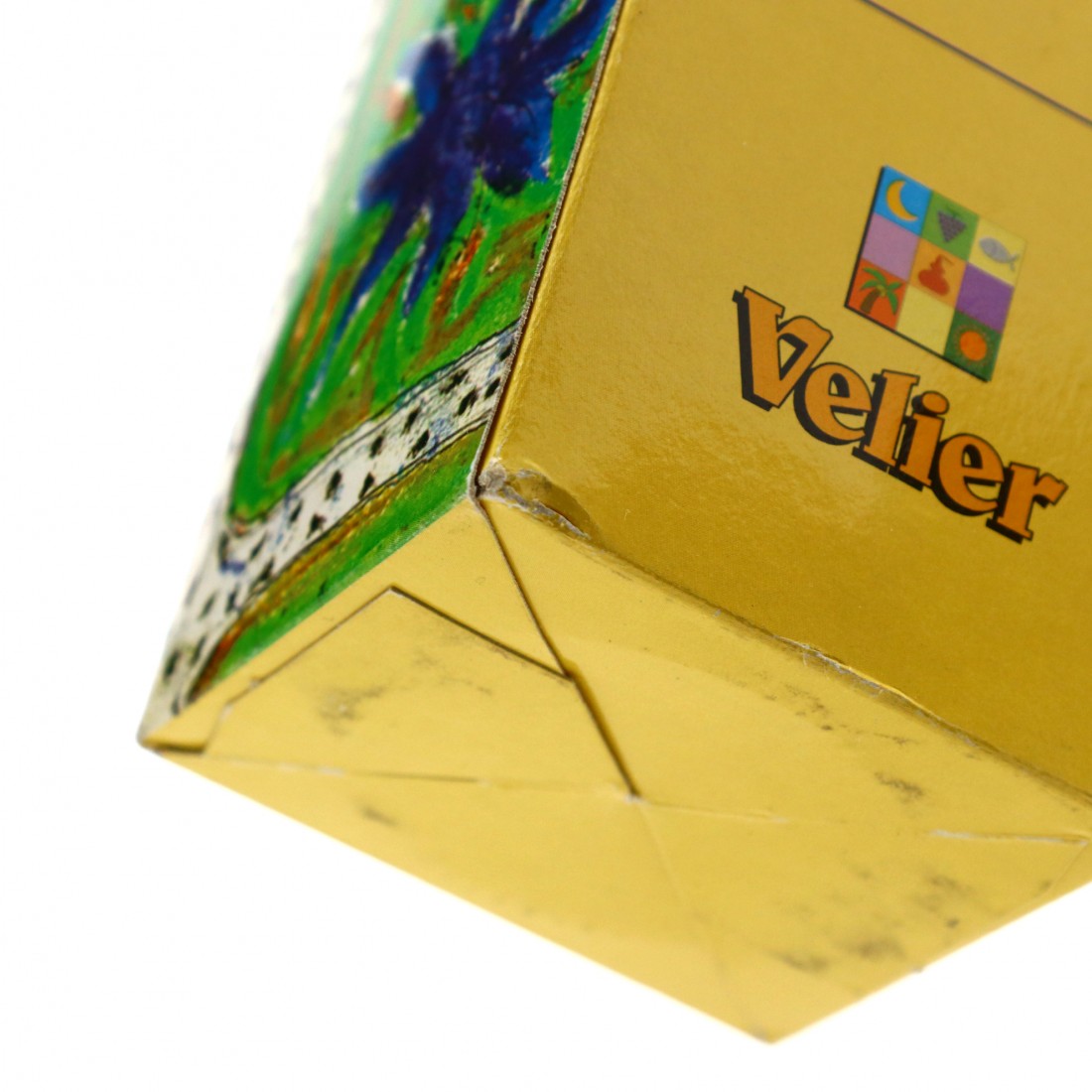 Velier's earliest Demerara releases were bottled in 1996, laying the groundwork for what would later become affectionately known as the "Age of Velier's Demerara," which began in earnest in 2004 after Gargano was invited to the Demerara Distillers Ltd warehouses in Guyana to select tropically aged barrels to be bottled by Velier for the first time. This 2000 release predates this and is from Velier's second batch of Guyana rum releases, which also included an Albion and a rare La Bonne Intention marque from Uitvlugt. With the relationship between Velier and DDL strengthened after the 1996 releases, DDL offered to bottle these for Velier despite the cask being located in Europe already, outsourcing the job to their Dutch subsidiary, Breitenstein Produkten. These bottles represent a true milestone on the journey to the first of those legendary 2004 release.

This 1987 vintage Enmore was Velier's first foray into full proof rum, a kep pillar of their output today.