James MacArthur & Co were founded in 1982 and are a no-frills independent label, focussed bringing lesser-seen and often closed whisky distilleries to the market. Their simple approach and fine selection of cask strength and single cask whiskies and occasional rum has earned them an army of fans amongst connoisseurs across the world.

This is a Port 'Morant' rum from the famous still in its time at Uitvlugt distillery. 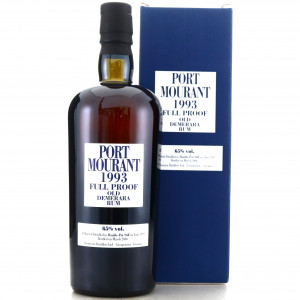 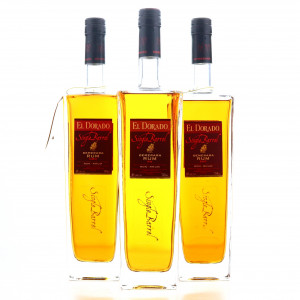 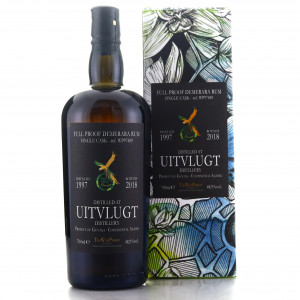 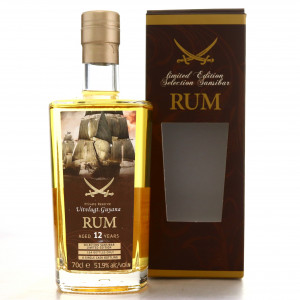