Bonne Mère is a lesser-known rum distillery located in Sainte-Rose on the Basse-Terre island of the Guadeloupe archipelago. Although it operated as a sugar factory from the mid-19th century until 1973, it is nowadays a very modern distillery mostly producing industrial alcohol, but short runs of rum are still distilled as well.

This was distilled in 2014 from molasses and bottled in 2017 by La Maison du Whisky for their Transcontinental Rum Line series. Aged in the tropics for 3 years, then aged for in continental weather for 1 year, which allows for a slower maturation than in tropical climates. 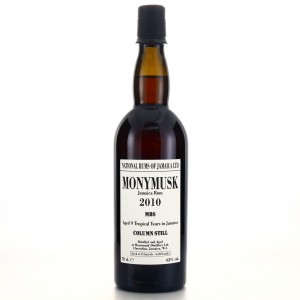 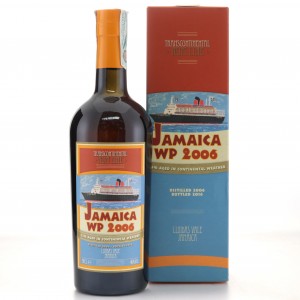 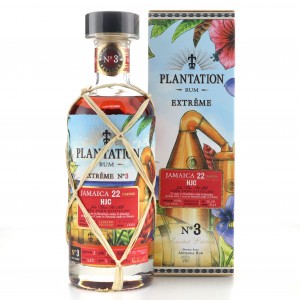 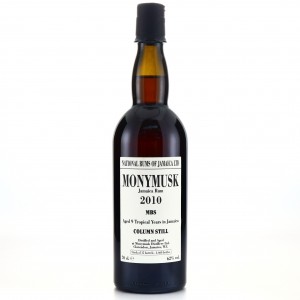