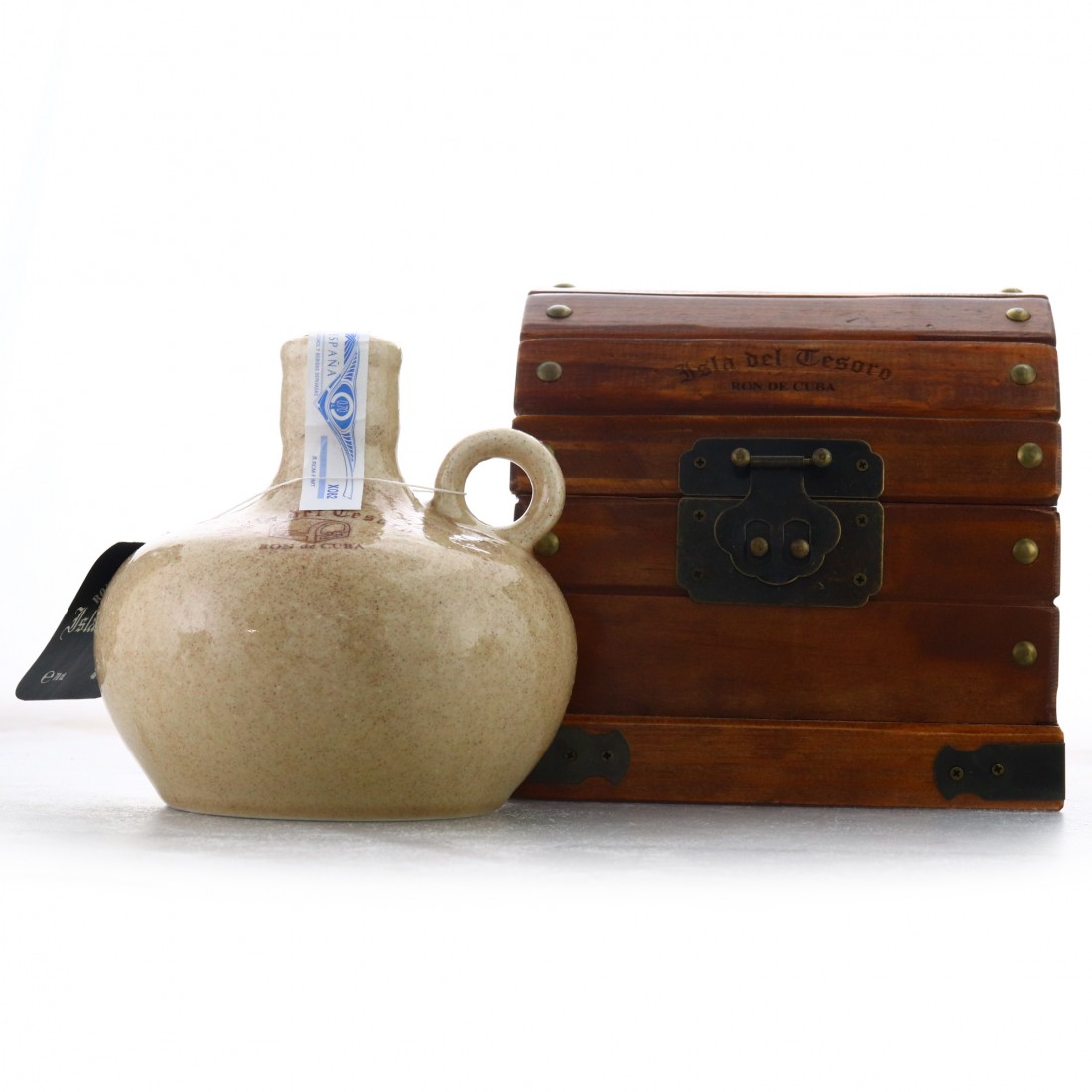 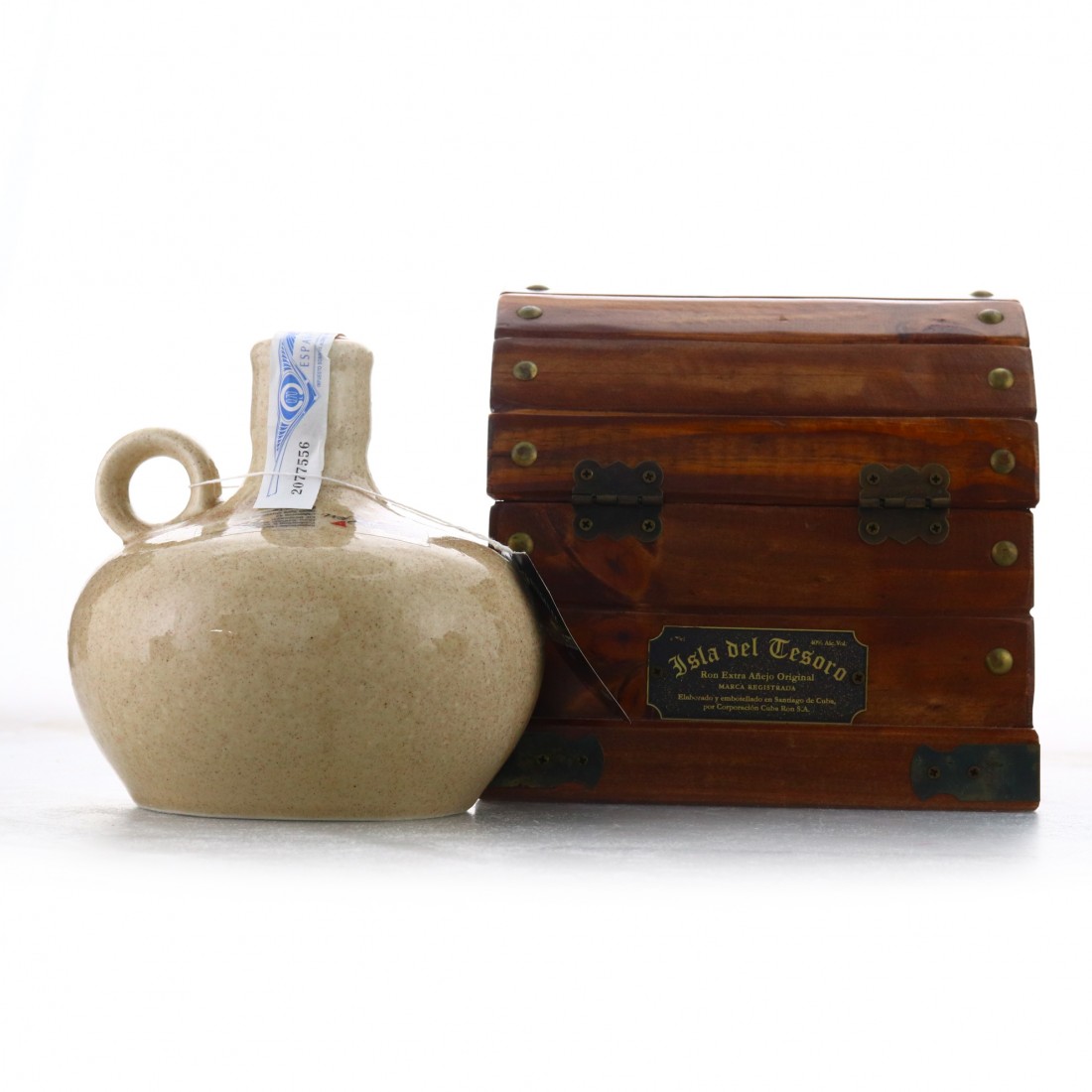 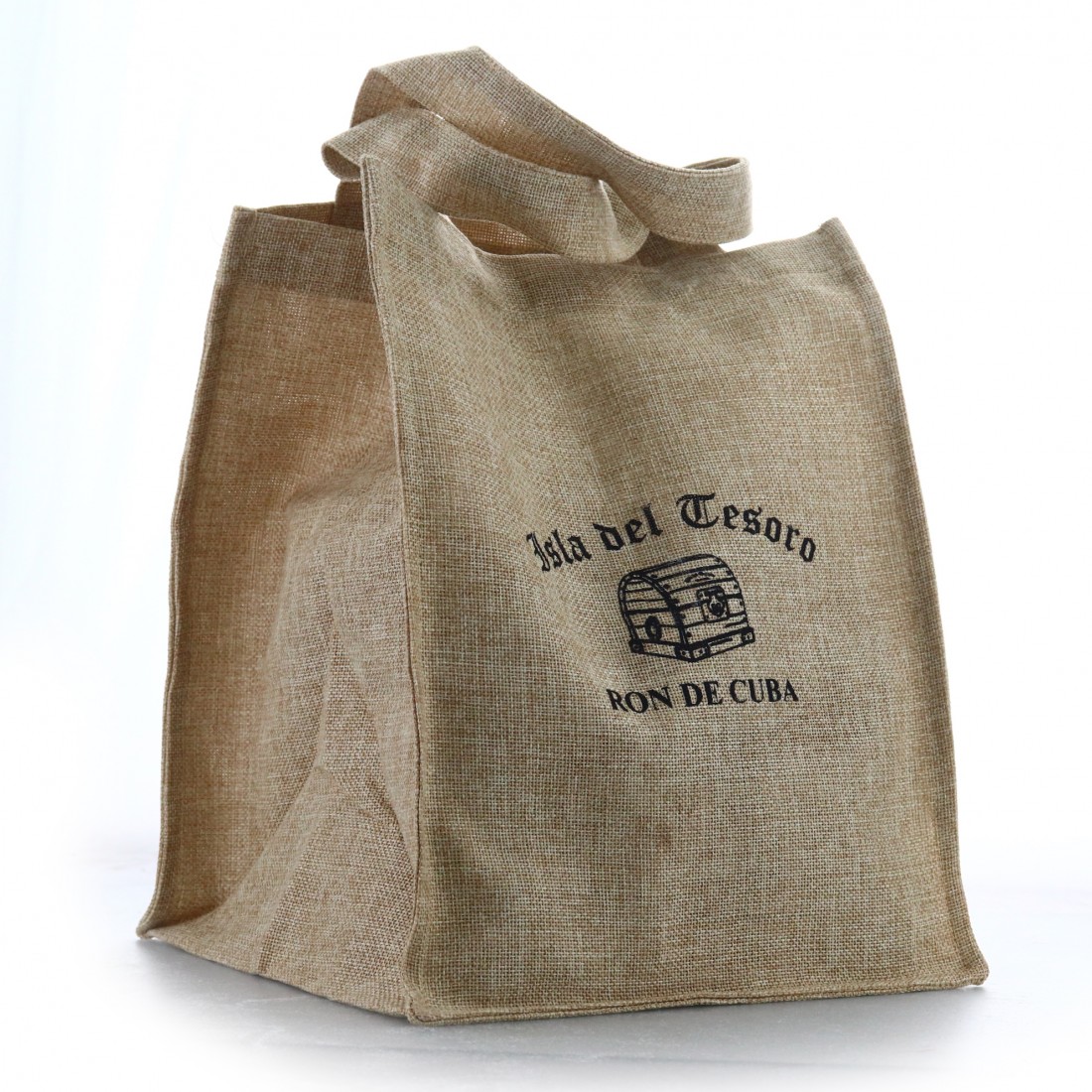 Presented in an attractive ceramic flagon. 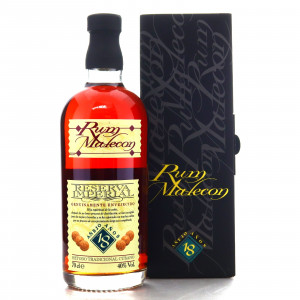 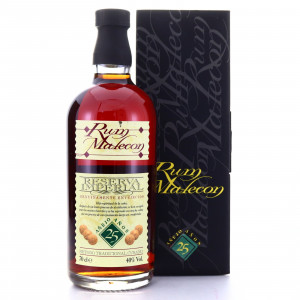 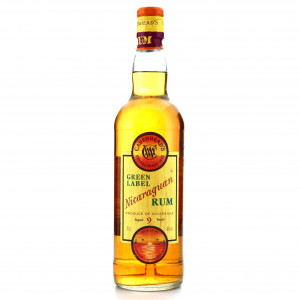 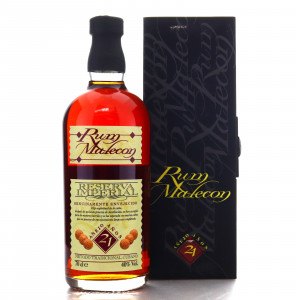