An historic bottle of Bacardi gold rum, distilled by the Bacardi family in Santiago de Cuba, the ancestral home of the Brand.

Still bearing mention of the company's New York office on the label, this bottle likely dates to just prior to the Prohibition era of the 1920s US, and prior to the the updating of the logo displayed here to a new version in 1931. 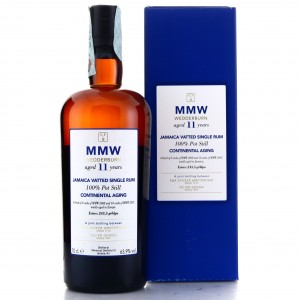 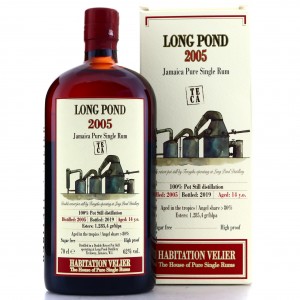 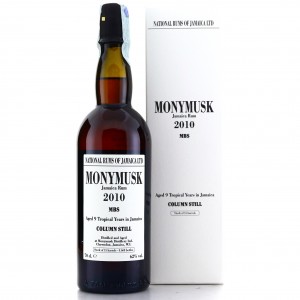 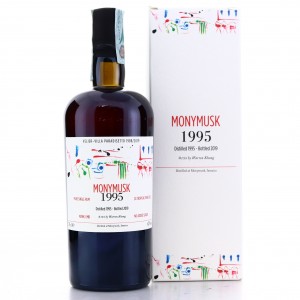