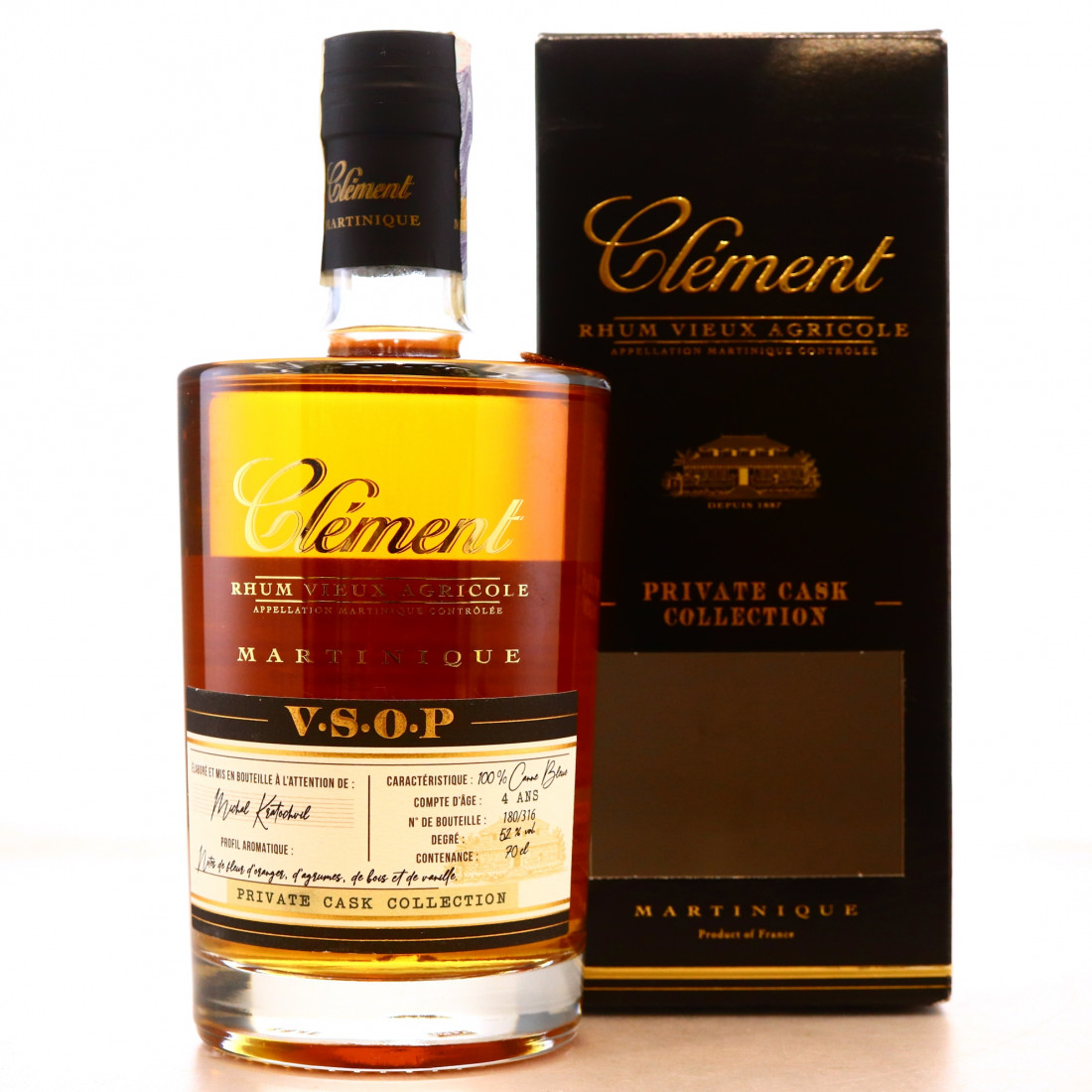 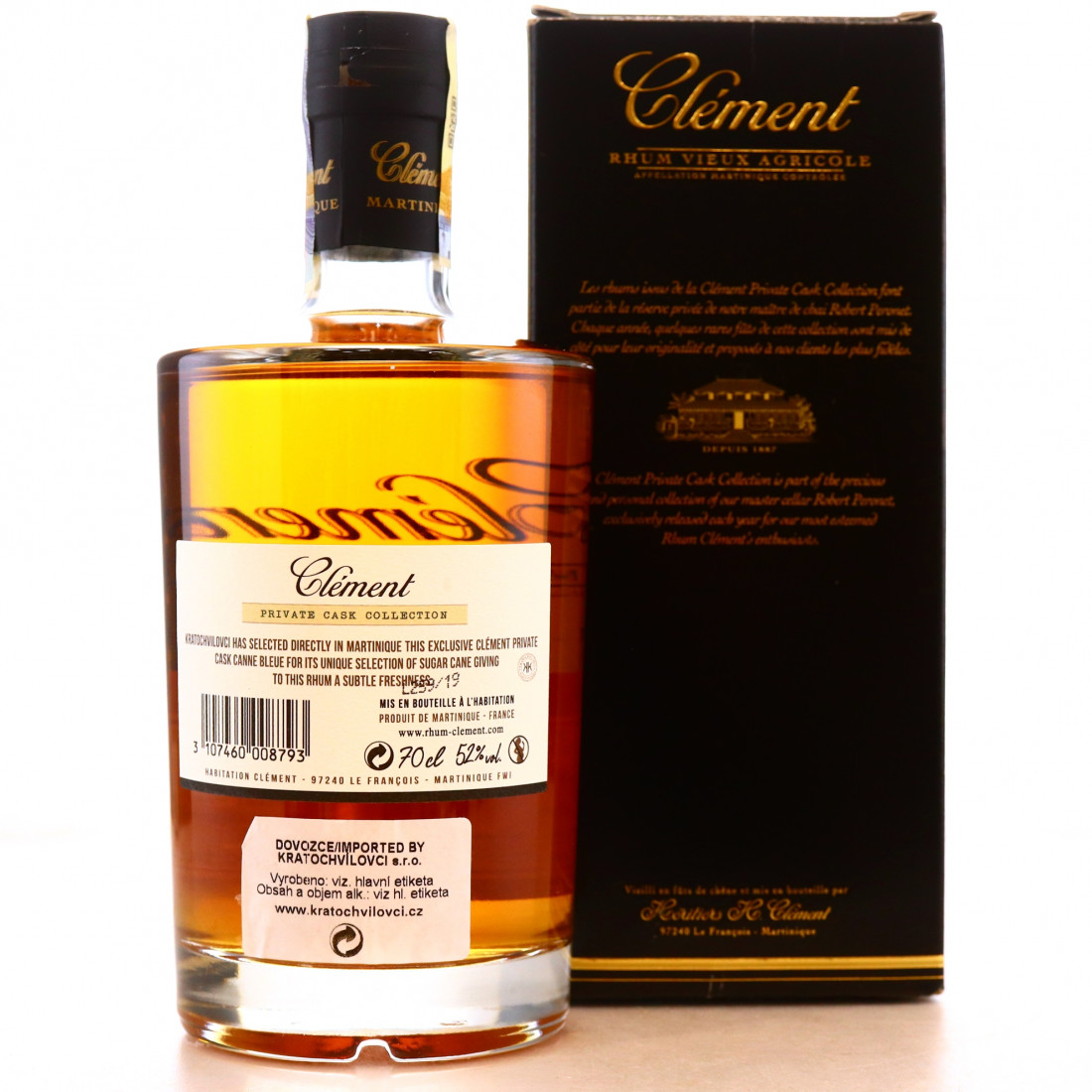 This is a 4 year old Private Cask Collection release, distilled exclusively from the island's sought after Canne Bleu sugarcane, known for its intense flavours.