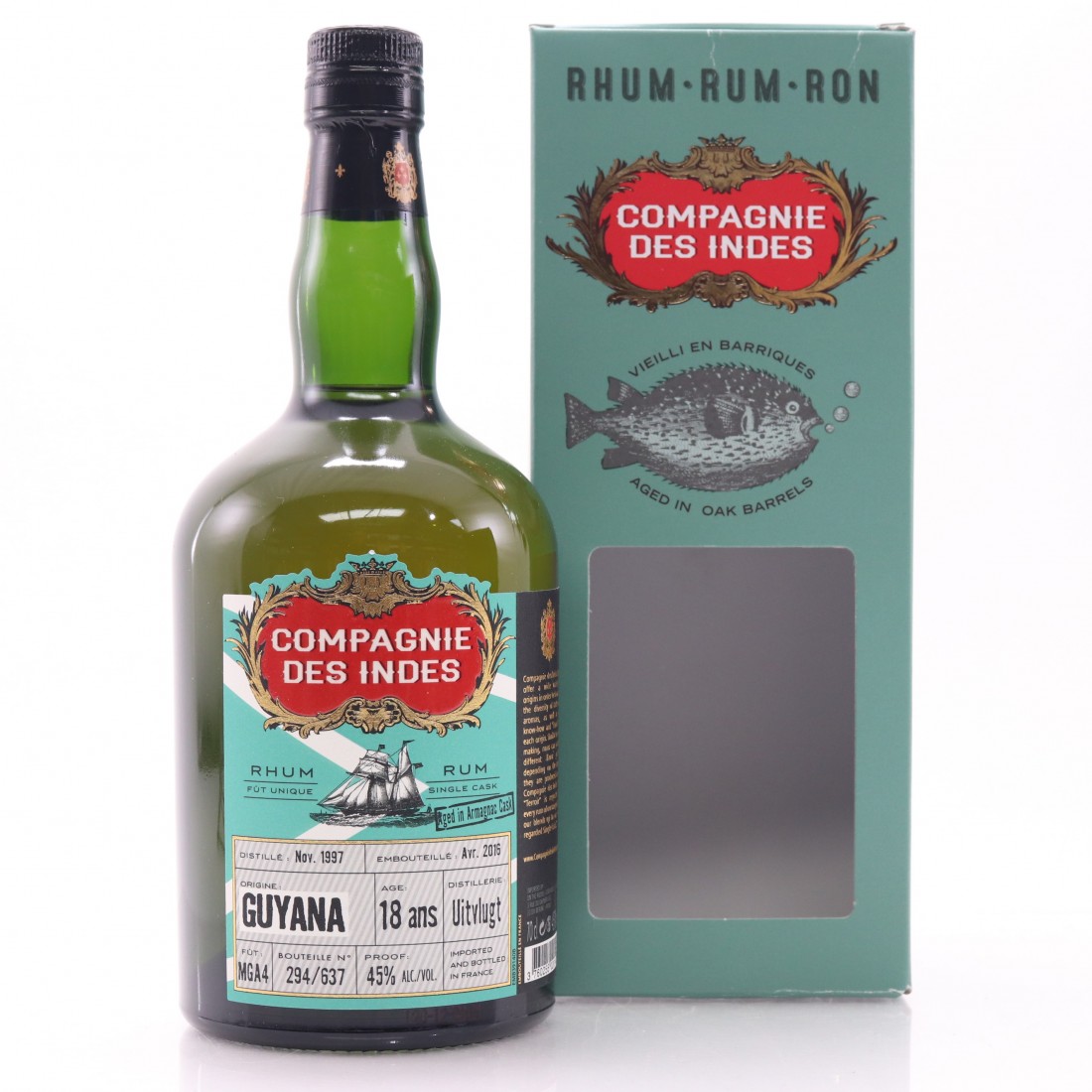 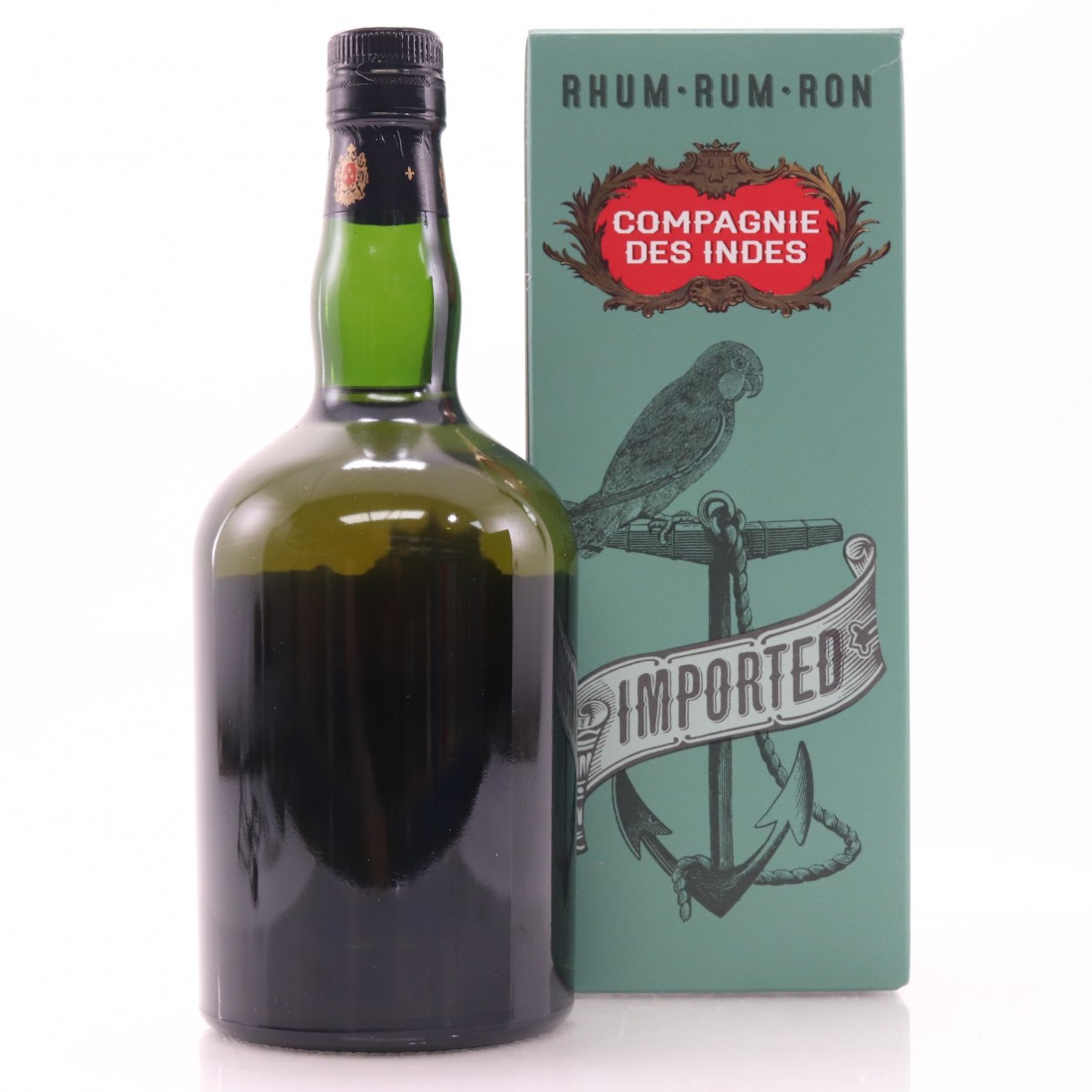 Distilled in 1997 in Guyana at Uitvlugt distillery, and bottled 16 years after its closure in 2016. Diamond is now the only distillery left in the country, but many of the stills from Uitvlugt were moved there and continue to produce their signature styles. It is not clear which of those produced this.

One of 637 bottles drawn from an ex-Armagnac cask.