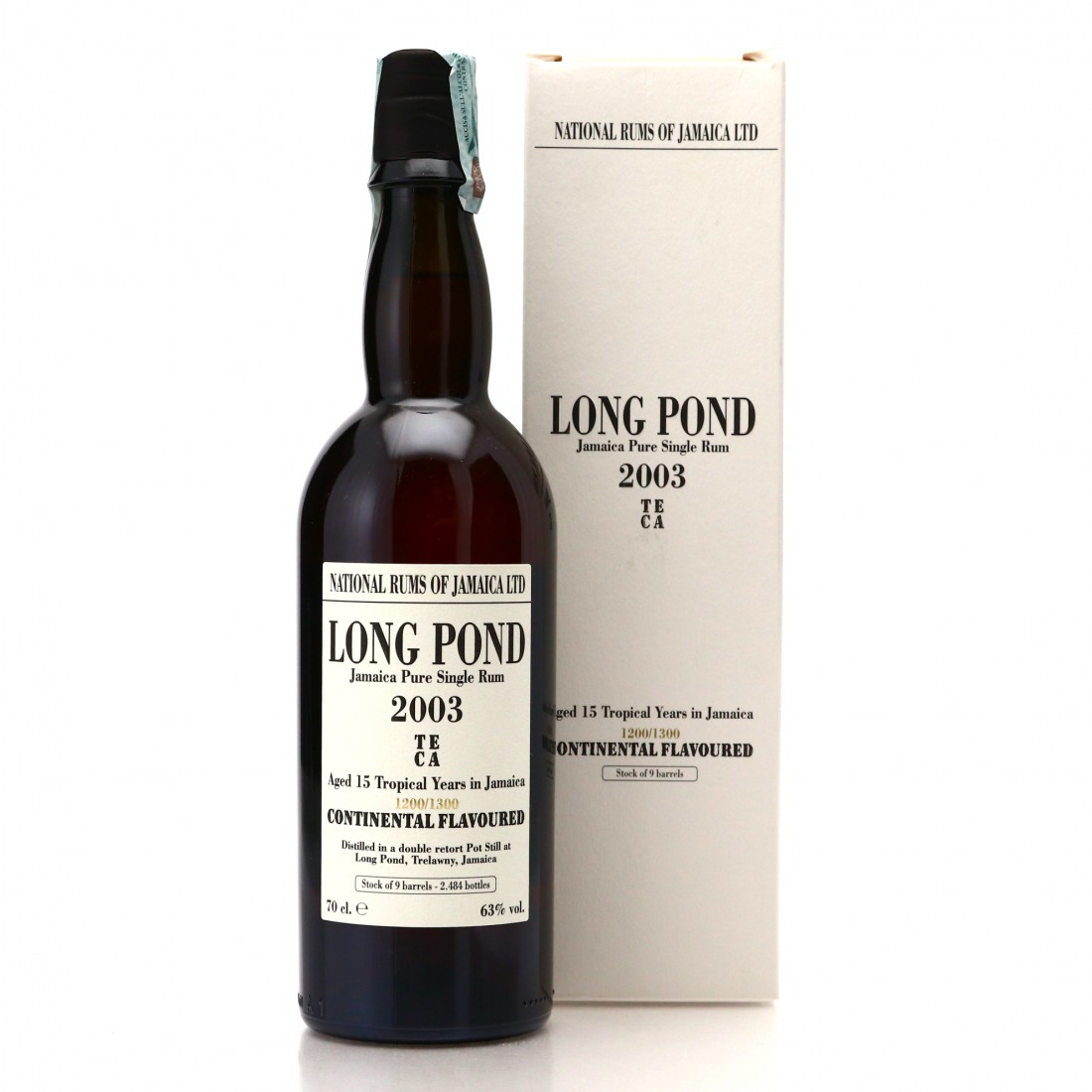 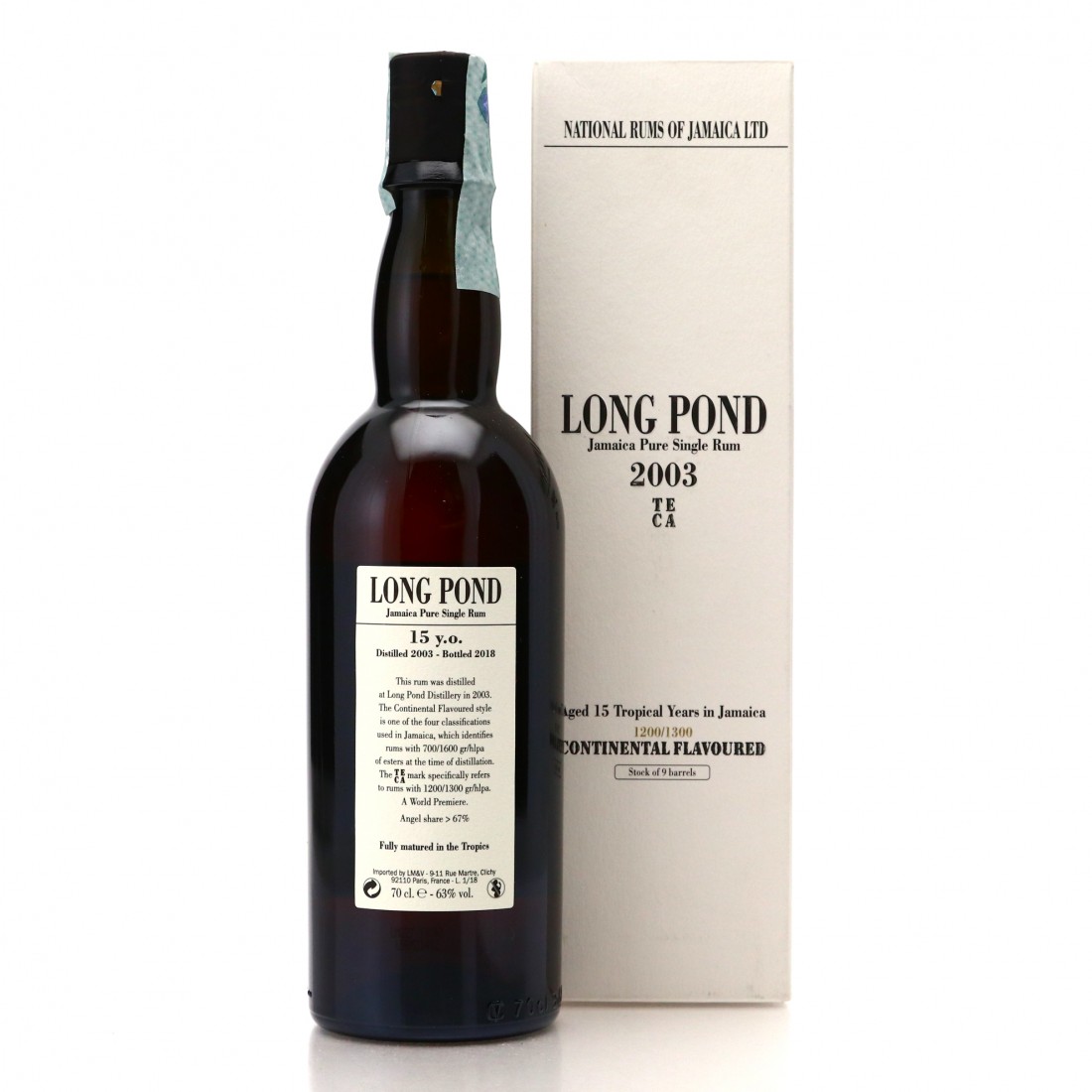 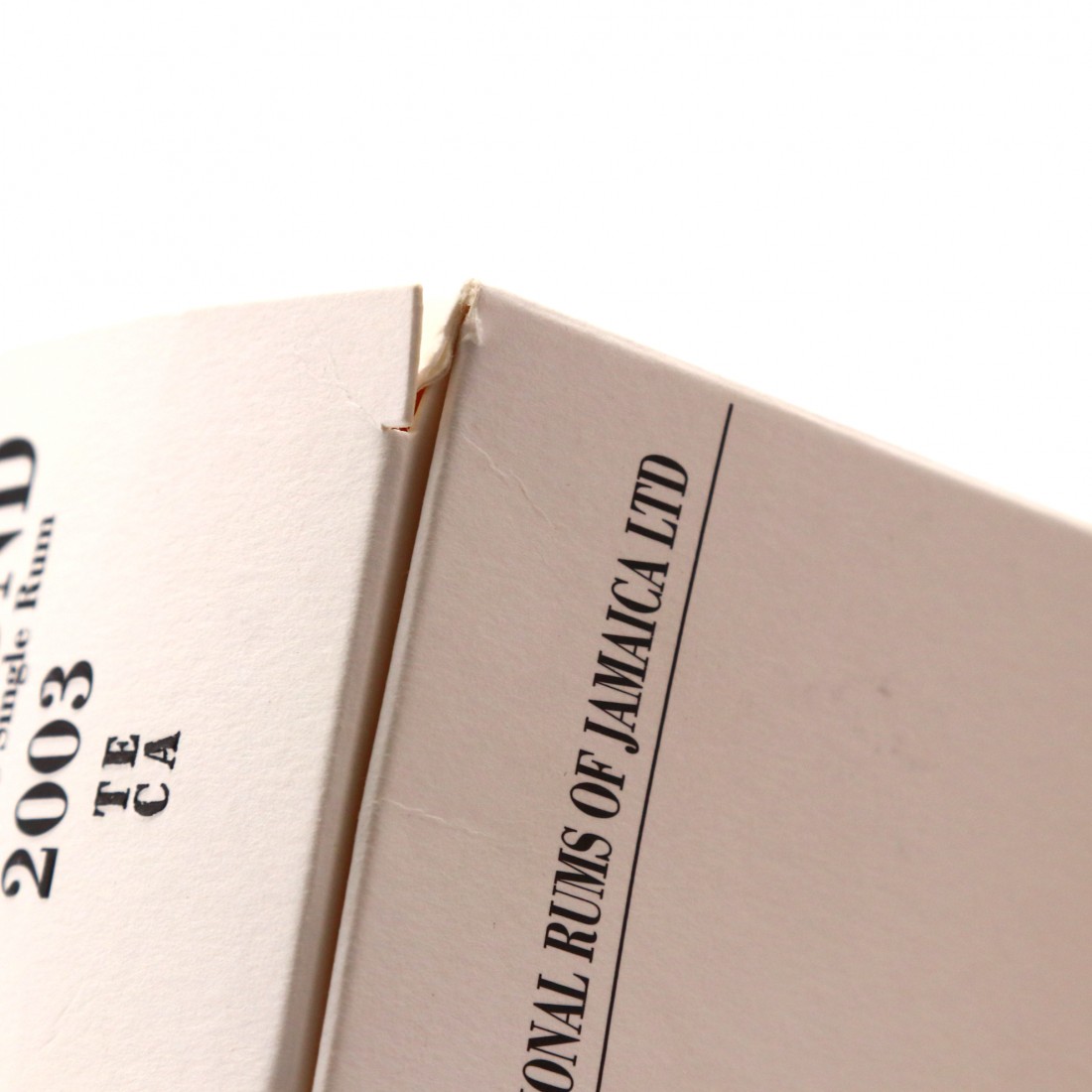 This is part of the National Rums of Jamaica collaboration with European distributors, La Maison & Velier. A Continental Flavoured style rum, it is one of four classifications used in Jamaica, identifying rums with 700/1600 gr/hlpa. The TECA mark specifically refers to rums with 1200/1300 gr/hlpa.

Bottled from a stock of 9 barrels distilled in a double retort pot still.

Fully aged for 15 years in the tropics with an angels' share of 67% leaving enough for 2484 bottles.