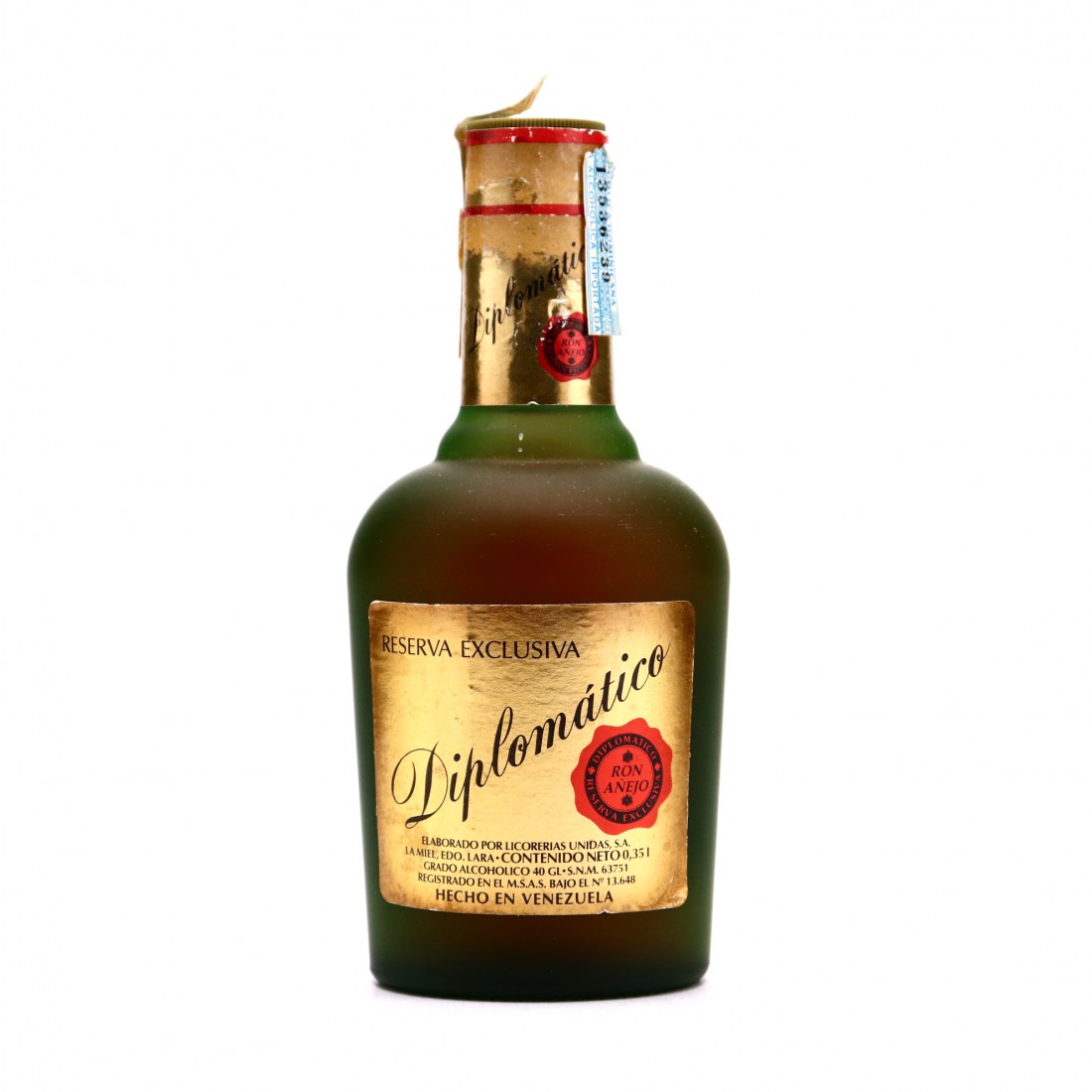 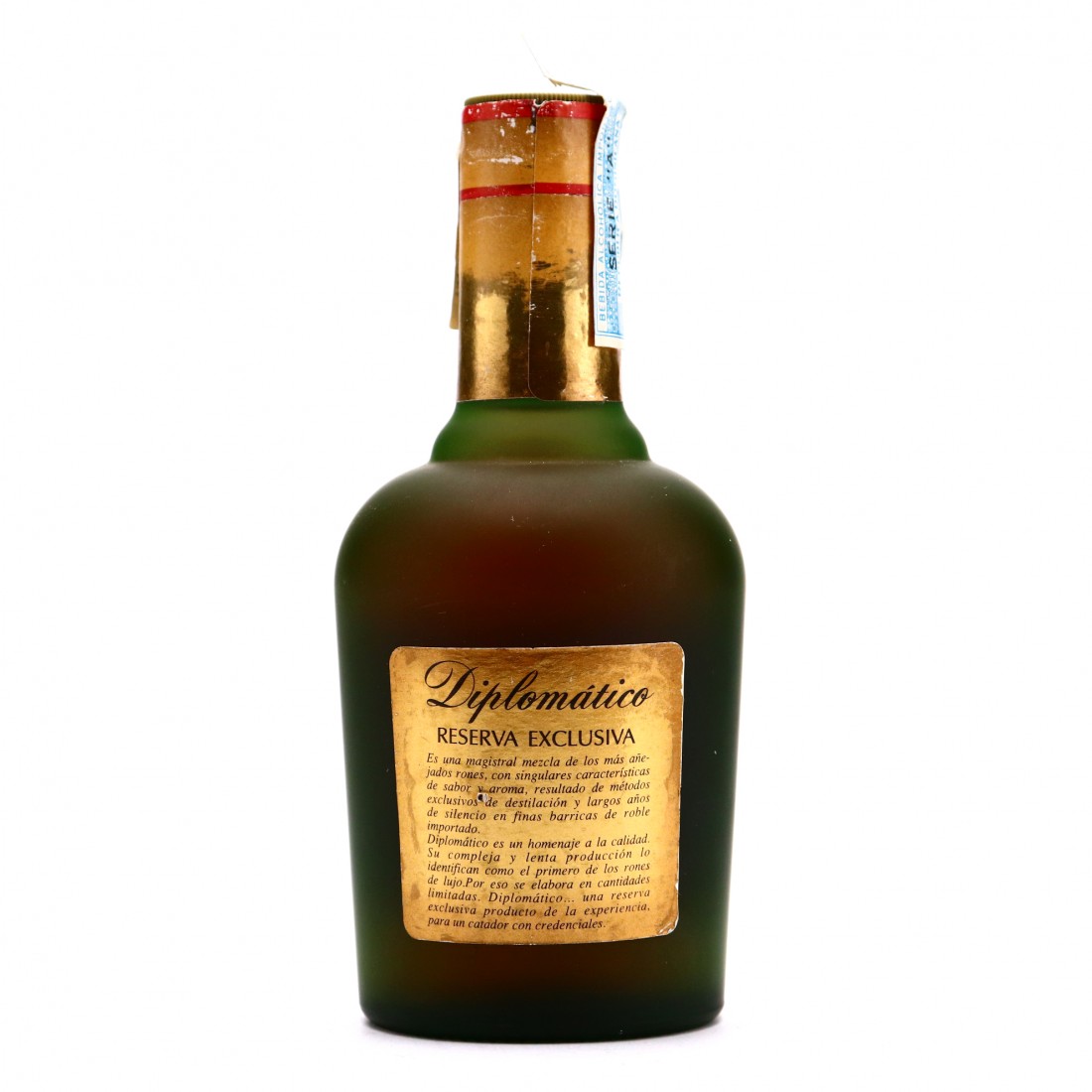 Launched in 1989, Diplomatico is one of its flagship brands, a very highly respected rum that due to licensing arrangements this goes by the name Botucal in some regions.