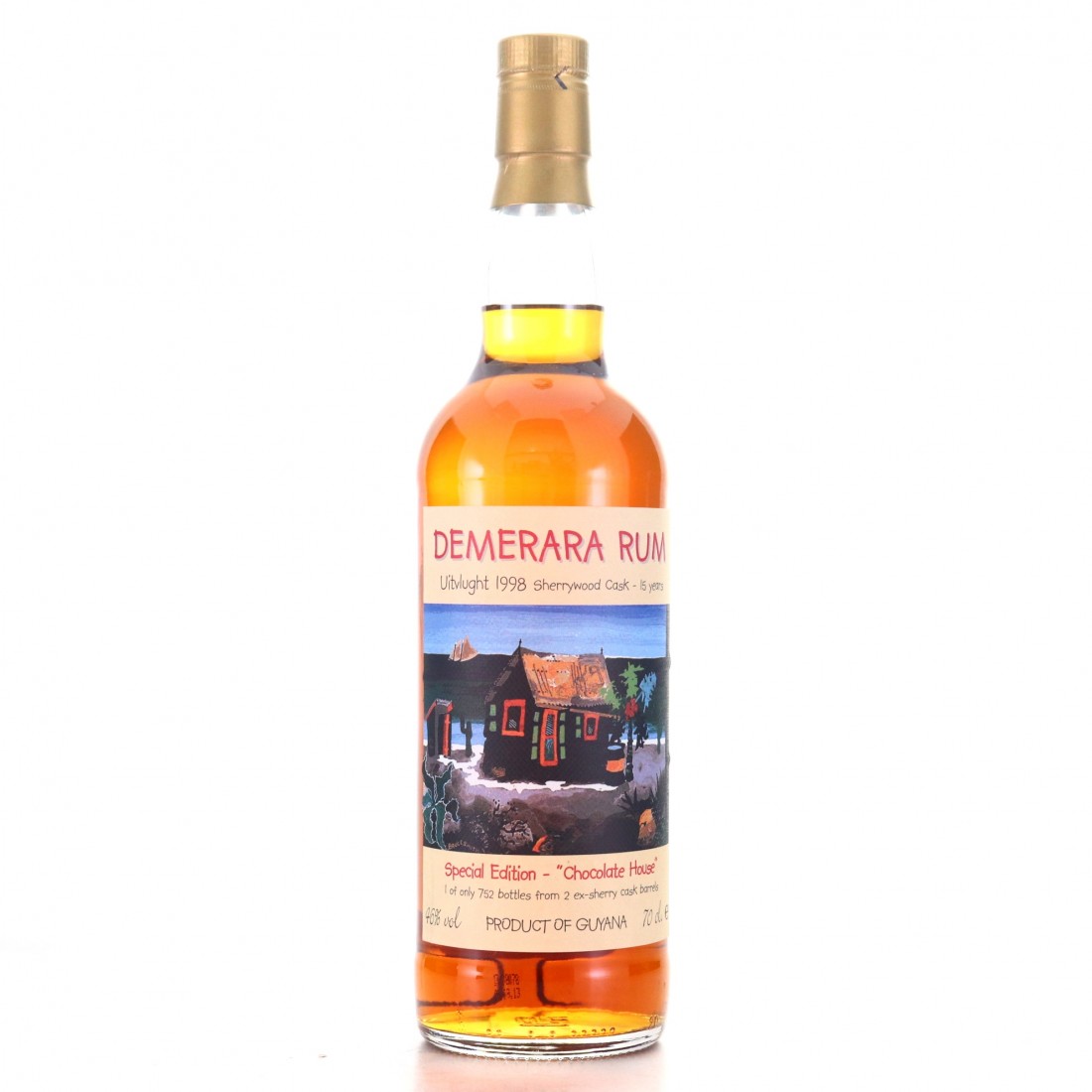 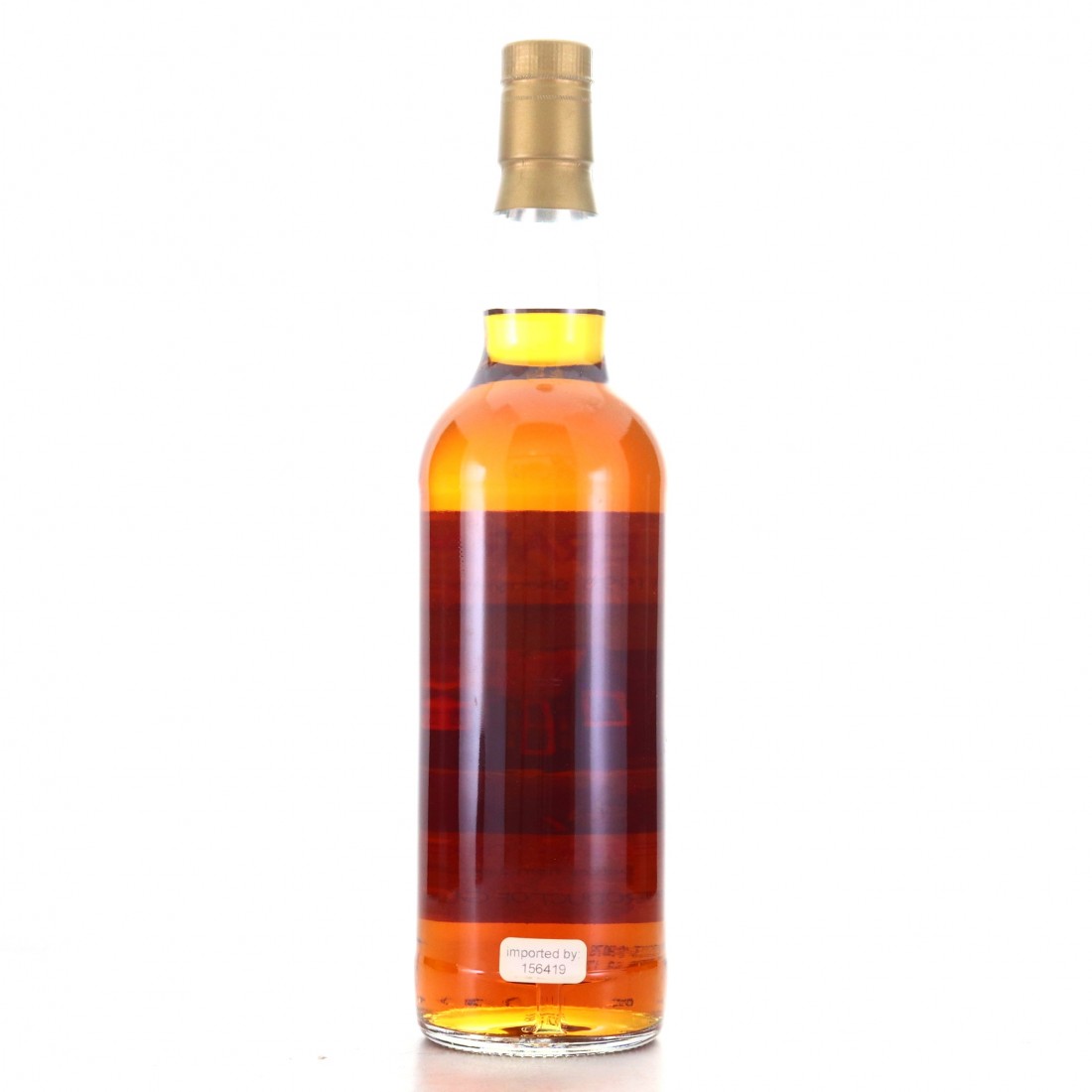 Distilled in 1998 at Uitvlugt on one or a combination of its stills, this was bottled 15 years later from 2 sherry barrels. 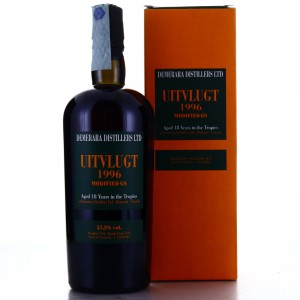 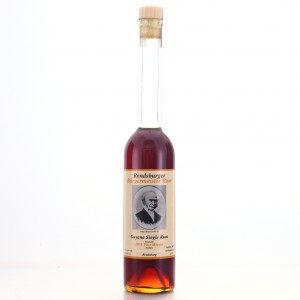 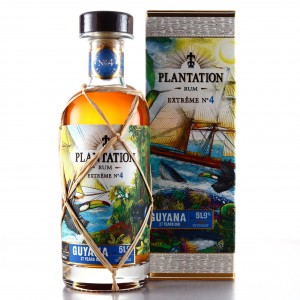 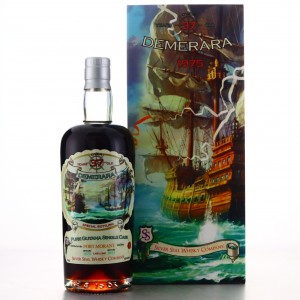