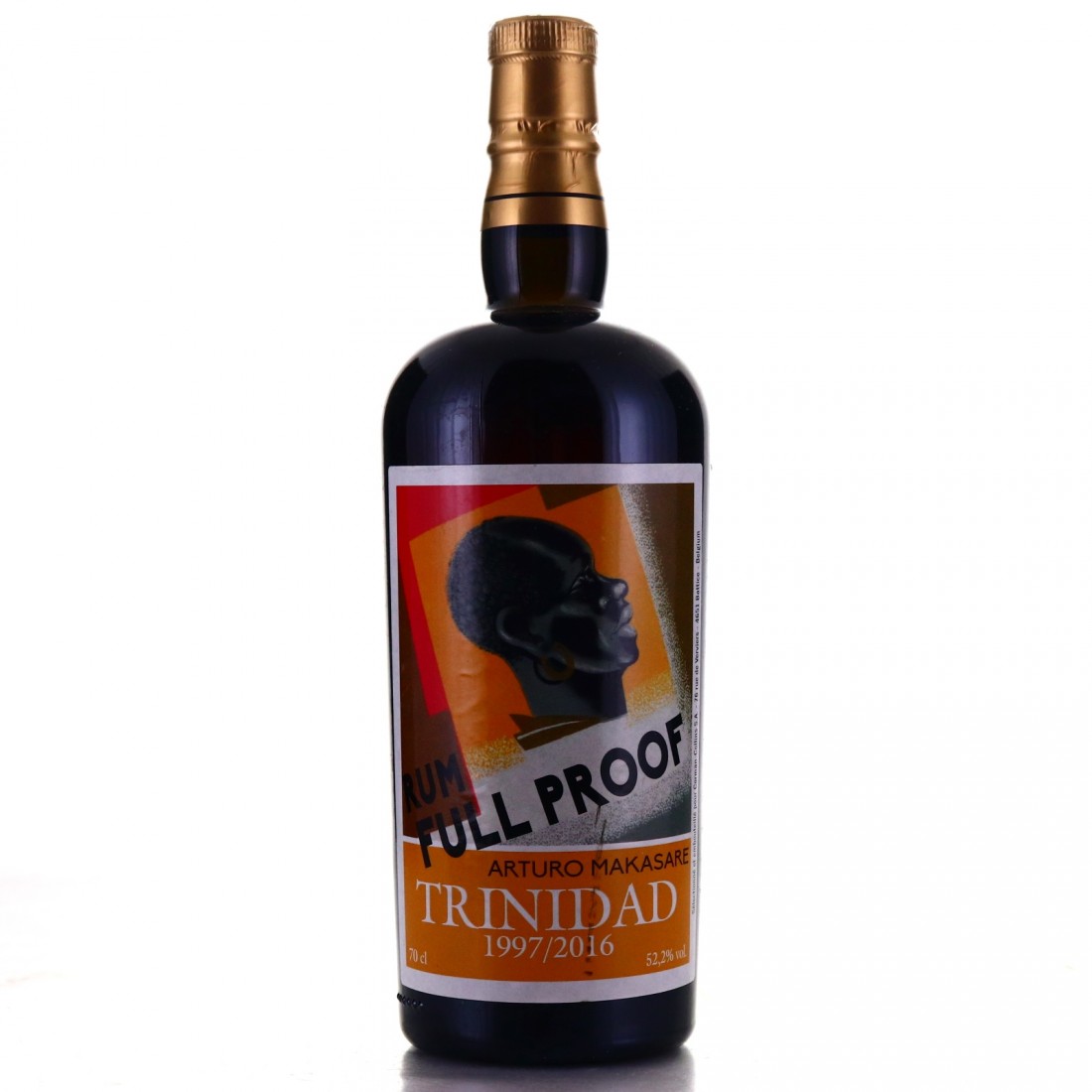 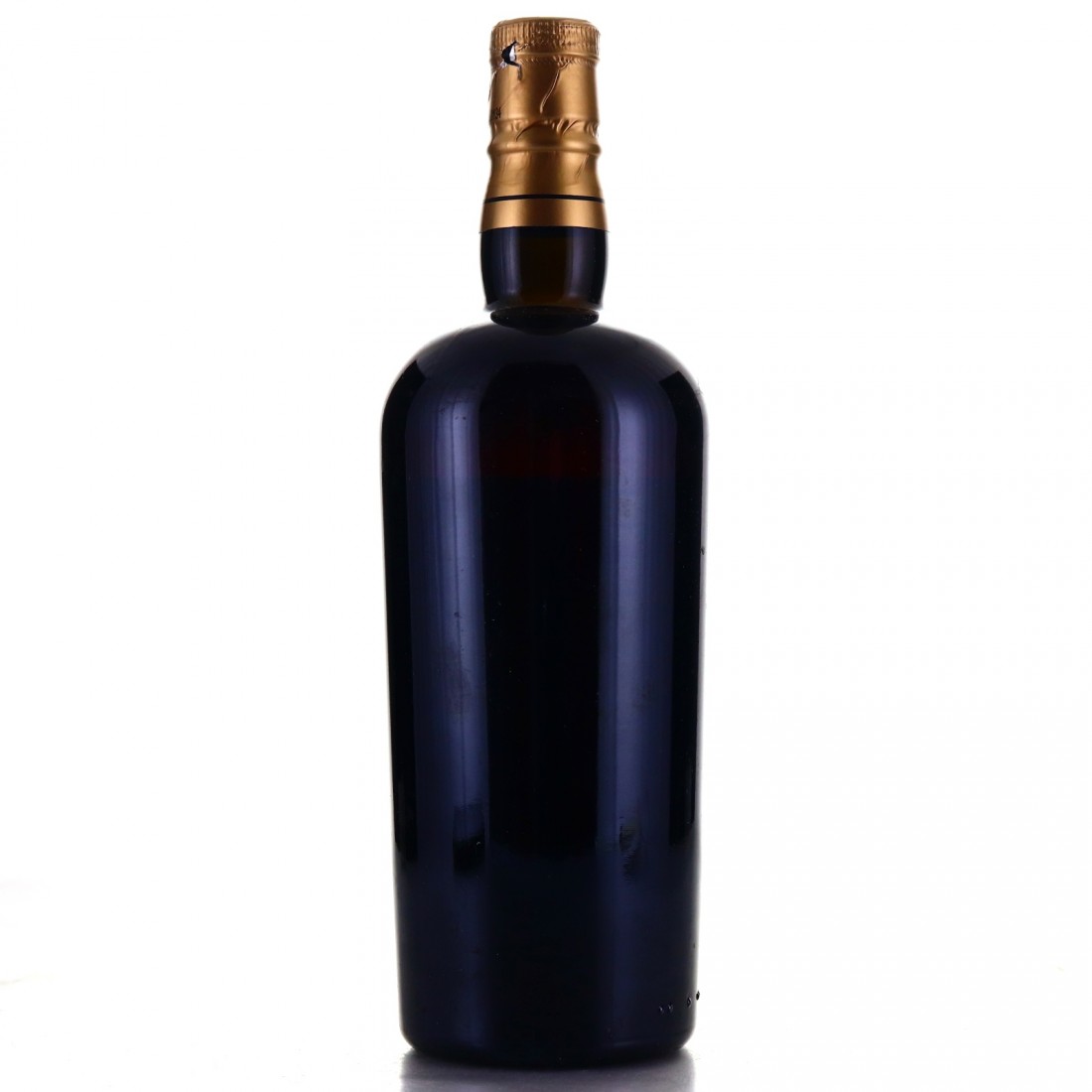 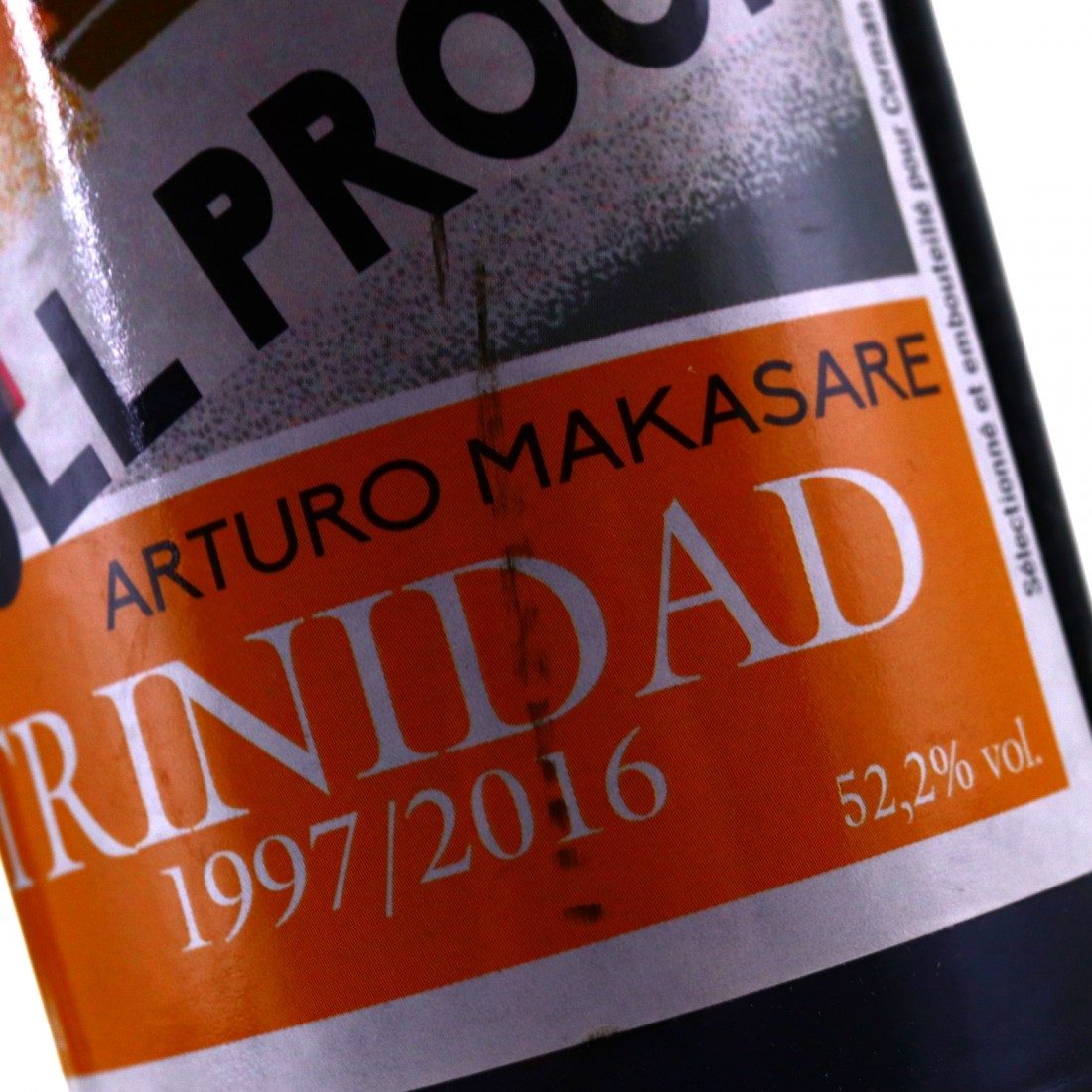 A 1997 vintage, this was bottled for Corman-Collins of Belgium under the Arturo Makasare range 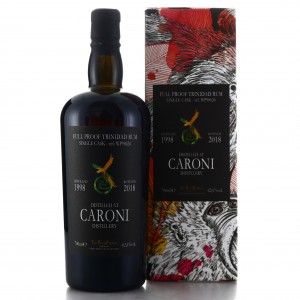 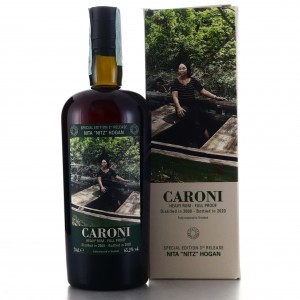 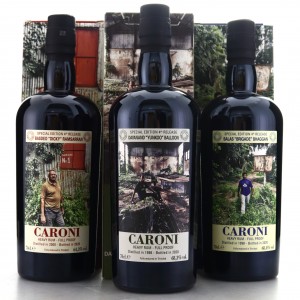 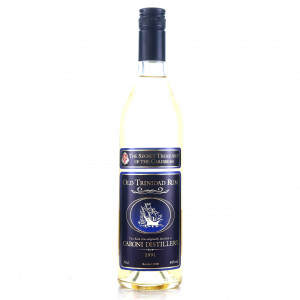