This was bottled in 2005 by Velier after ageing 17 years in tropical climate. The casks were selected by Luca Gargano. One of 1091 bottles. 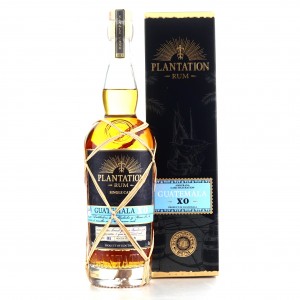 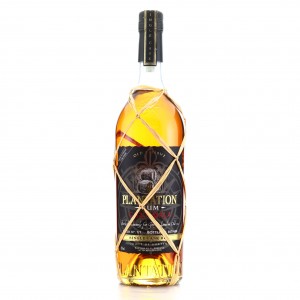